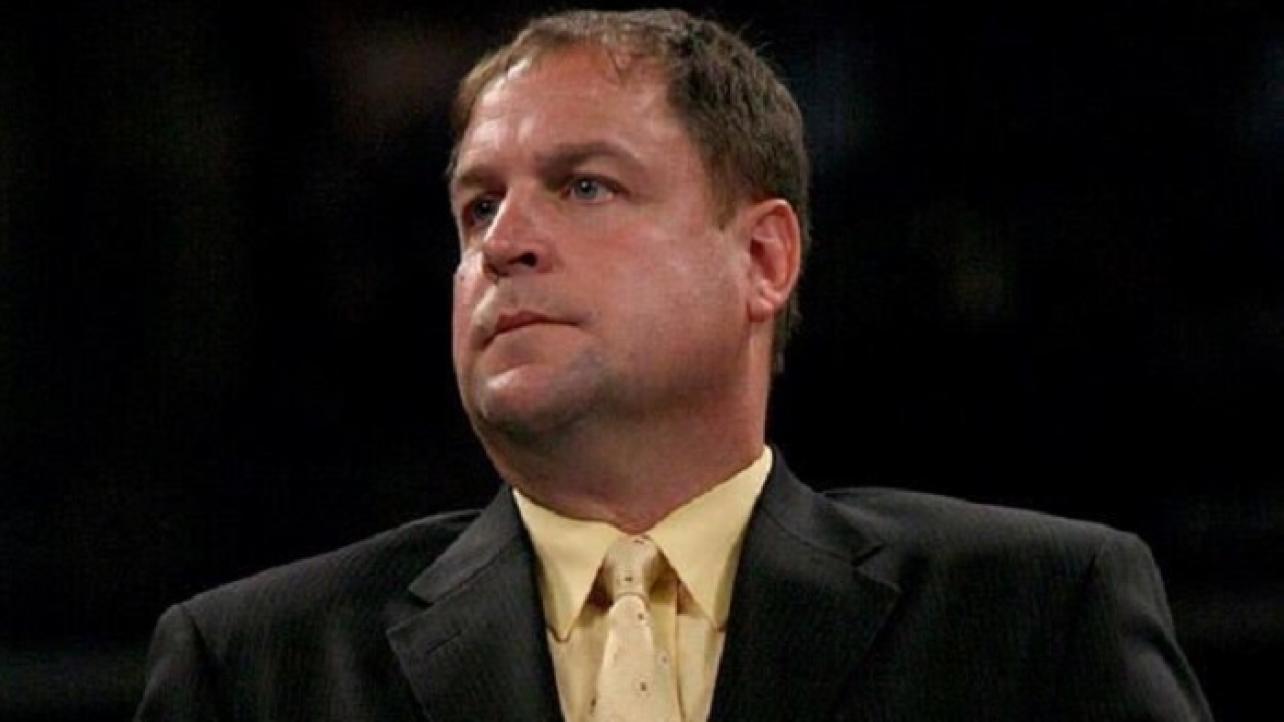 Tony Chimel Released From WWE After Nearly 30 Years With The Company, Another 27-Year Veteran Cut

WWE talent roster, executive and office employee releases are underway yet again this week, as more cuts have been confirmed with less than two months remaining in what has been a horrendous 2020 calendar year for those working in the company.

Chimel, who has been with the company in one fashion or another dating back nearly 30 years to his start with WWE in 1991, was most notably a ring announcer. More recently, he worked as part of the production and ring crew.

Also let go from the company as part of their latest round of cuts was Derek Casselman.

Casselman was the WWE Director of Venue Merchandise And Remote Operations and much like the aforementioned Chimel, was a longtime employee of the company, with a run at nearly 27 years dating back to first joining WWE in 1993.

According to one source, the company has now released anywhere between 10-to-15 employees in total that were specifically based out of the WWE Headquarters offices in Stamford, Connecticut.

We will keep you posted here at eWrestling.com as updates continue to surface regarding any potential additional cuts made to the WWE talent roster and/or list of office employees and executives.

Tony Chimel Released From WWE After Nearly 30 Years With The Company, Another 27-Year Veteran Cut