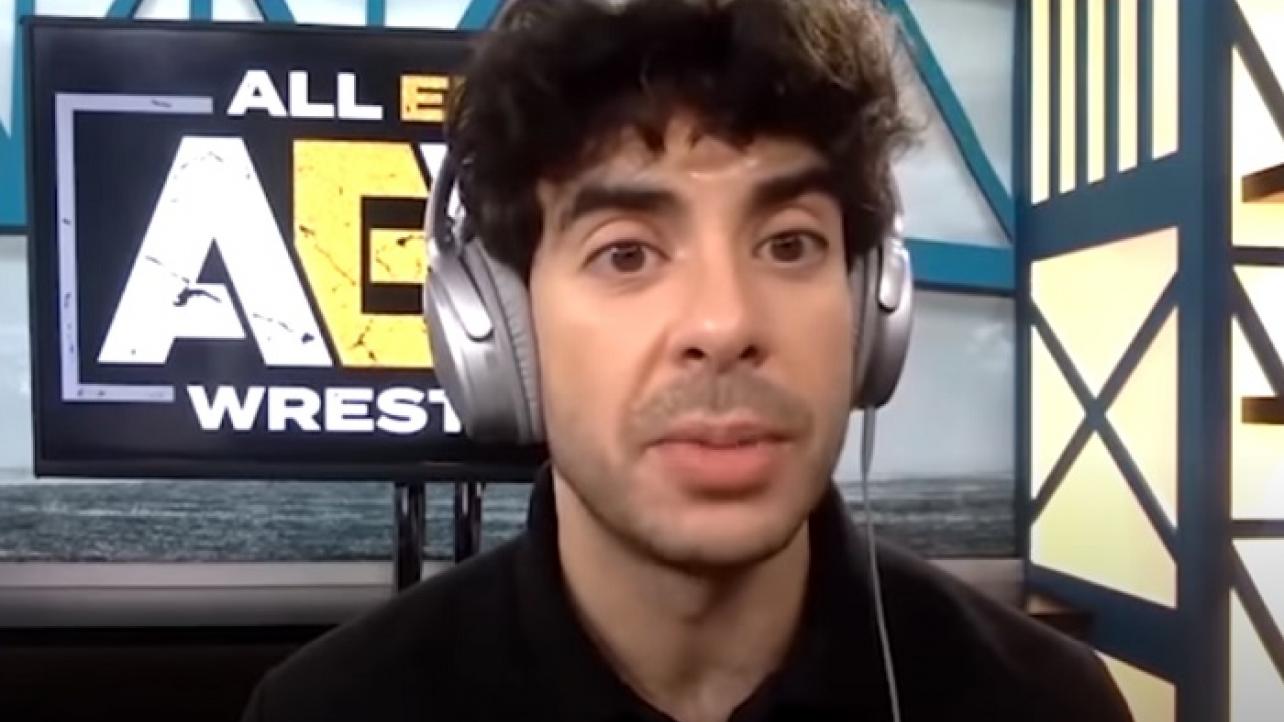 It looks like Dan Lambert’s appearance on tonight’s AEW Dynamite show has been pushed back.

AEW President Tony Khan recently appeared as a guest on Busted Open Radio for an interview, during which he revealed that the announced segment involving the founder of the American Top Team gym in the sport of MMA has been pushed back to next week’s AEW on TNT program.

Featured below is an excerpt from the interview where he touches on this topic and makes the announcement.

“As a matter of fact, I was going to address that. Dan and his guys, the more I talk to them and look at this, I’m gonna have Dan and his guys come next week. And really, if they want to tear into us, they can tear into us. I got to address the Rampage premiere. We’ve got a lot things to do and I know Dan wants to antagonize wrestling and talk about how wrestling used to be better and real men and I’d love to hear that. He’s going to bring big back up in the form of, not just one UFC Champion, but two great UFC Champions. I’m very excited for it. And if he wants to say all that, I’m totally game for it, but not this week. I have to launch Rampage and have a lot to do. I told him, ‘Bring your guys to Houston next week.’ So that’s what we’re going to do. Dan’s going to come to Houston, I’ll give him the time to say what he wants to say. By then, Rampage will have been established and we’ll enter the Rampage era and by then we’ll be two days away from The First Dance, which I think is the most anticipated wrestling television show in years.”

Check out the complete interview at Simplecast.com.

(H/T to WrestlingInc.com for transcribing the above interview quote.)