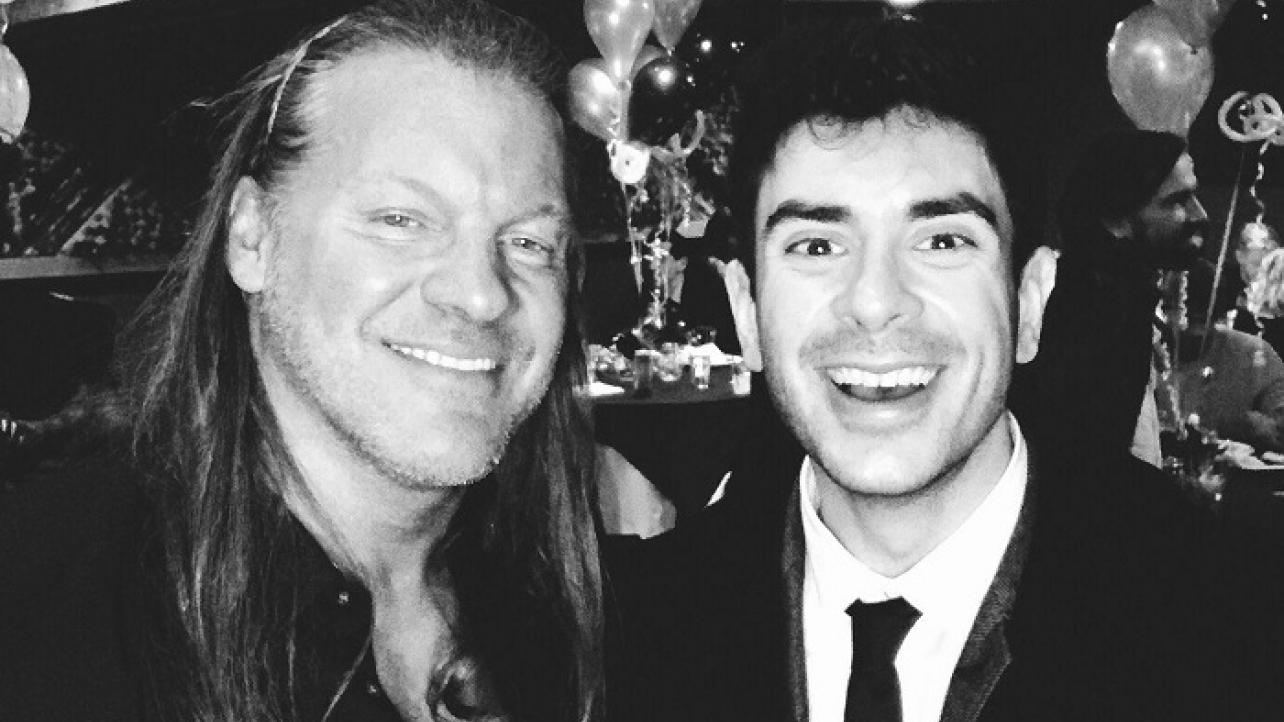 Why was Chris Jericho allowed by All Elite Wrestling to appear on the WWE-produced show, “The Broken Skull Sessions,” for an in-depth sit-down interview with WWE Hall of Fame legend “Stone Cold” Steve Austin?

Few know the answer to this question better than the boss-man at AEW, company president and CEO, Tony Khan.

During his recent appearance on the popular Sirius XM program, “Busted Open Radio,” the shot-caller behind-the-scenes at AEW spoke about the thought process behind his decision to allow “Le Champion” to appear on the popular pro wrestling program hosted by “The Texas Rattlesnake,” despite initially hesitating to do so.

Featured below is an excerpt from the interview where Tony Khan touches on this particular topic in great detail.

Well, it’s a great story Tommy [Dreamer]. Basically, what happened was I had never even considered this was going to be a possibility. When I had heard from Chris [Jericho] that this was something they wanted to do. I had to think about it for a minute. He and Steve had apparently talked, and Steve [Austin] asked Chris if he had interest in this program, or I guess they had a conversation, and it came up. But when Chris brought it up to me, at first, I was taken aback because the idea of Chris doing something on Peacock on, WWE’s channel, is obviously going to give me pause.

But when he said it was Steve hosting the show, I didn’t have to think very hard about it. You know, Busted Open is an independent show, but I really like being on with you guys. I really trust you and enjoy these times we have together, and I really feel that way about Steve, even though Steve works for WWE and even though that’s another wrestling company that we compete with, I trust Steve immensely, and obviously, I trust Chris. And just like I would trust Chris to do a great job on Busted Open, I trust him to a great job with Steve, and I trust Steve to be a great interviewer.

They’re both friends of mine, and I feel like it’s probably going to be a very good show. I haven’t watched it yet, but Chris told me I’m really going to like it, and it’s a great chance for us to go out and promote AEW to a different set of fans. So, I was all for it, and definitely Steve being the host had a lot to do with that.

Check out the complete Tony Khan interview from Busted Open Radio at . H/T to 411 Mania for transcribing the above quotes.