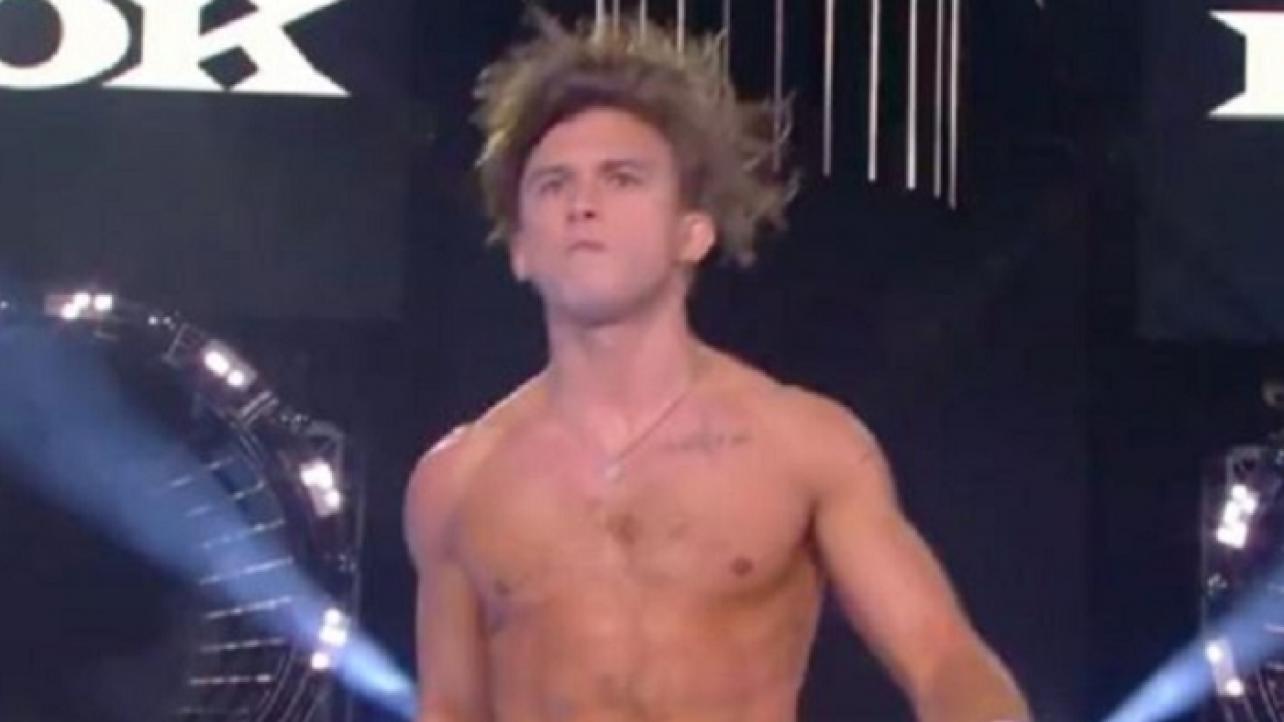 The Team Taz member and son of pro wrestling legend Taz made his AEW Rampage in-ring debut on Friday night’s program, picking up an easy victory over Fuego Del Sol in an impressive outing.

From the beginning of his ring entrance, which included the Action Bronson single, “The Chairman’s Intent,” the entire crowd inside the UBS Arena at Belmont Park in Long Island, New York was on Hook’s side.

He would go on to have an impressive display of offense, with a few tips of the cap to the style and moves used by his father, Taz, en route to his submission victory.

Following the show, several AEW stars took to social media to share their own reaction to the impressive AEW Rampage in-ring debut of Hook.

What a debut match in @AEW for HOOK tonight on #AEWRampage! Congratulations to @730hook + @OfficialTAZ!

SEND HOOK… TO THE MOON BECAUSE HE WAS OUT OF THIS WORLD TONIGHT! #AEWRampage

#Hook is a f*cking animal #AEWRampage

They sent HOOK on #AewRampage and he did not disappoint !