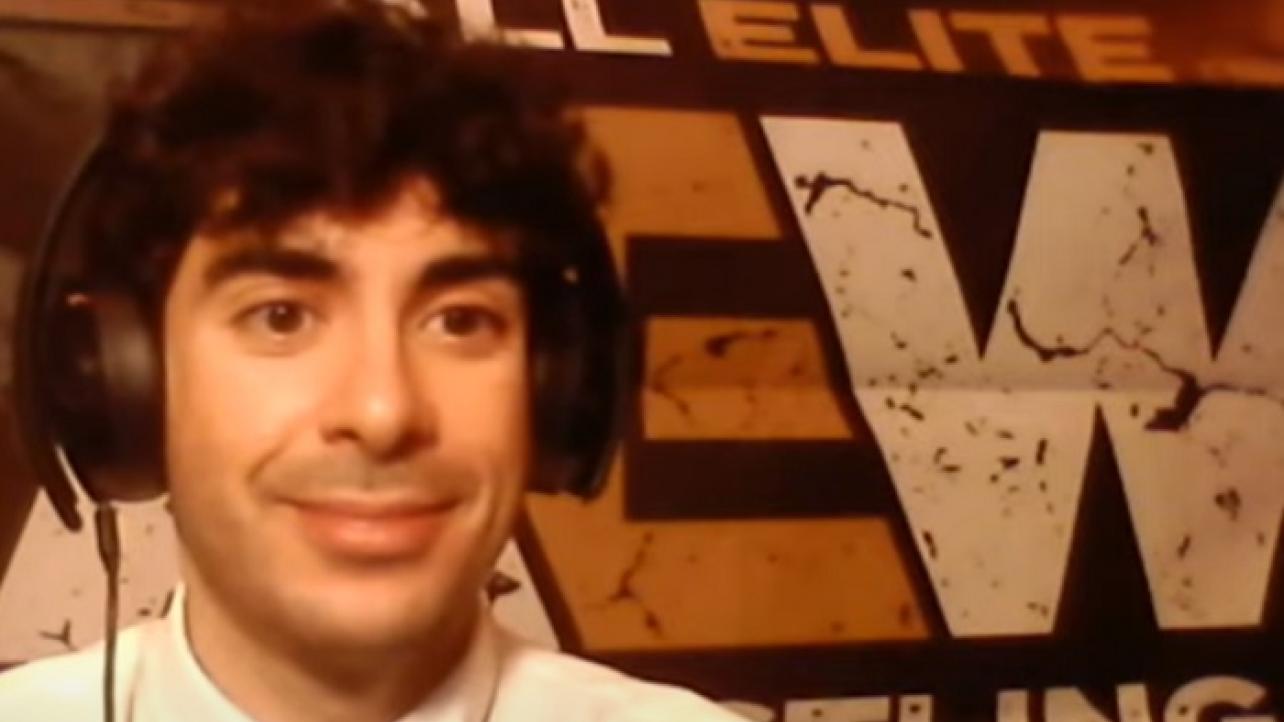 As noted, Tony Khan recently appeared as a guest on the Rasslin’ With Brandon F. Walker program for an in-depth interview.

In addition to the highlights we previously published from the interview, the AEW President also spoke about expanding the growth within the AEW talent roster.

“It’s a balance. We have these great stars and I think All Out was a perfect blend where you saw, whether it was Kenny vs. Christian, of course, CM Punk vs. Darby Allin, the Young Bucks vs. the Lucha Brothers in the steel cage. That was a great match, and for many people, that was their favorite match of the year and one of the selling points of the pay-per-view. We’ve had so many great wrestlers come into AEW and we started with a great roster, and now we’ve built more. And that’s important because we’ve launched Friday Night Rampage. Now with Friday Night Rampage on TNT, you need more stars across the company to have a second show.”

Check out the complete interview at YouTube.com. H/T to 411Mania.com for transcribing the above quotes.