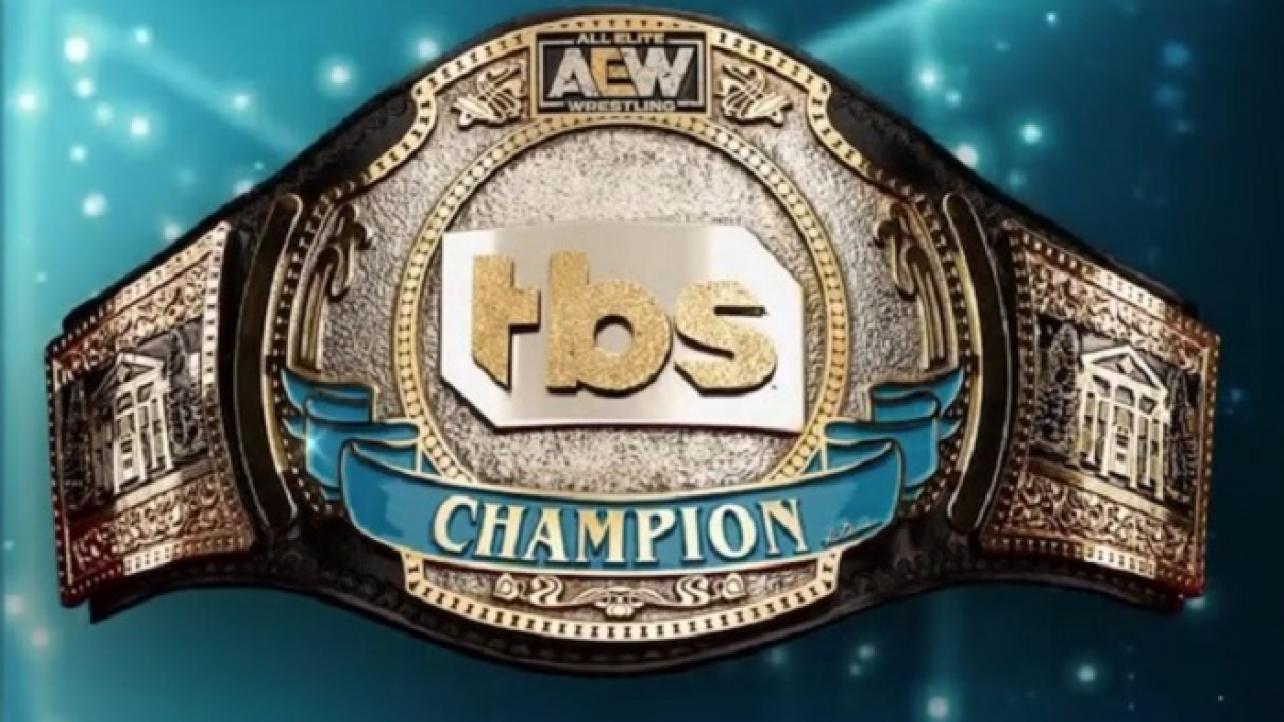 During the discussion, the AEW President spoke about introducing the TBS W/omen’s Championship to the women’s division in the company, his relationships with talent, his New Year’s Resolutions and more.

On introducing the TBS championship for the women’s division: “We had a great tournament for the title. Thunder Rosa, Ruby Soho emerged as big free agents signed. Jade Cargill is widely considered the rookie of the year. All of them represent huge strides made from how we started. We also saw some of the original talents grow so much since we began. Britt Baker was voted most improved in the world. She is on top of the world as the world champion. We’ve had wrestlers come into AEW and get a lot better since they’ve been here. I think Tay Conti has dramatically improved. Her title match with Britt Baker from Full Gear was the best of Tay Conti’s career. She is only going to keep getting better. Penelope Ford is someone who has improved so much since AEW launched. She is one of our original women’s wrestlers. She is emblematic of how much better our women’s wrestling is than when we started. Tay’s partner Anna Jay has also improved so much. She was a rookie when she began. We’ve had a renaissance in our women’s division in recent months and the past year and I think it will continue to improve. With the TBS championship, we’re assured we’re having a great first champion.”

On his relationships with talent: “I really care about the people who work here. There is a lot I am especially close with. I really care about Jon Moxley. Not just because he is a great star and a great wrestler and has been great business for us and huge box office. But because he is a human being and my friend. I don’t just care about people when they are in the ring on top making money for us. It’s 24/7, 365 that I have to be there for people, and this company has to be there for people. It can’t just be the good times. When people have issues, whether it’s substance abuse problems or family problems, or just need the time away from work. I try to accommodate the best I can in every case because it’s the right thing to do.”

On his New Year’s resolutions: “I’m excited for AEW to go back to the West Coast. We did our original show Double or Nothing 2019 in Las Vegas. We are very optimistic that we are going to be making our return and planning for Double or Nothing. I want to continue to bring AEW to new cities and make sure we go back to the great places we haven’t been to since 2019. Make sure to keep putting on great matches on TV every week. One thing we try to do every week gives great wrestling to the fans. I really cherish this time when there are so many great wrestlers putting on great matches on a regular basis. In that sense, it’s a great time to be a fan.”