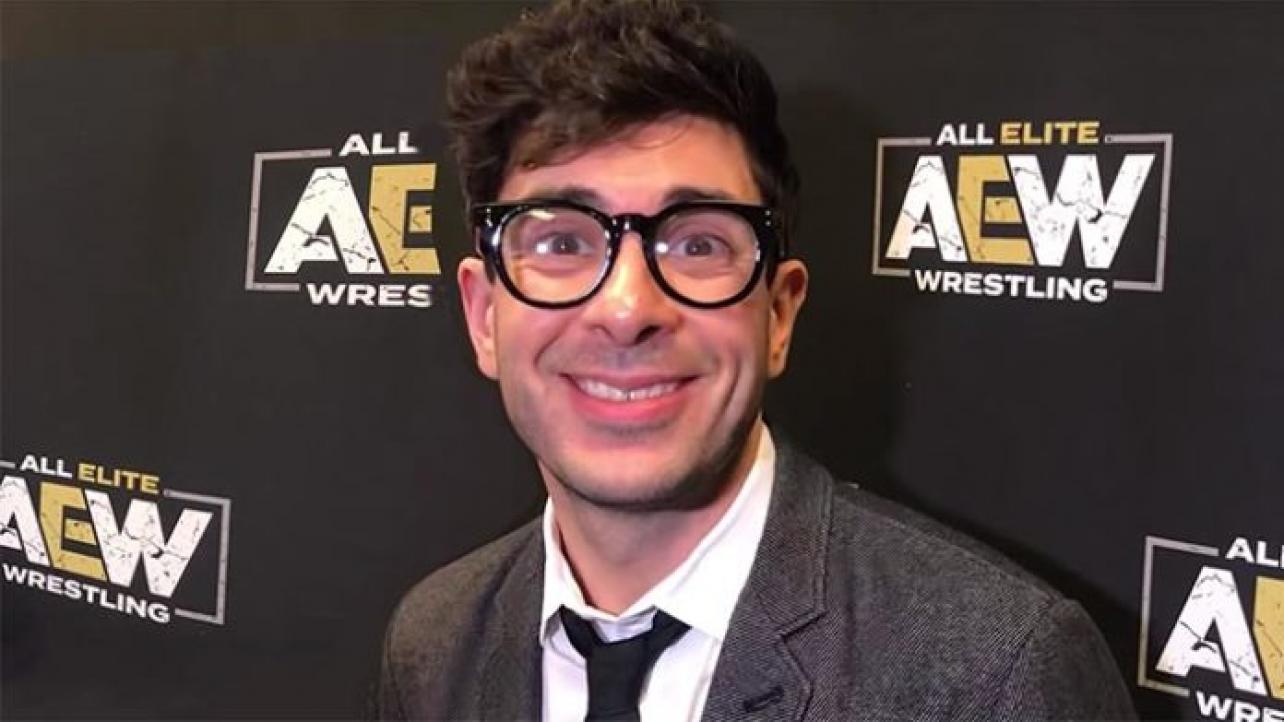 On last night’s edition of AEW Dynamite on TNT the company’s most recent signee Paul Wight (fka The Big Show) revealed that the promotion is bringing in a huge wrestling star, who will be appearing at Sunday’s Revolution pay per view. AEW President Tony Khan later confirmed with Tony Schiavone on the AEW Unrestricted podcast that Wight’s news was in fact true, adding that the person in question is a big deal, and will be signing a multi-year contract with AEW. Kahn said:

“Paul Wight told you that you’re not going to be the only one with these scoops around here anymore and he’s going to break some scoops too, and I’ve given him a big scoop. He told the world, and it’s true, that there’s going to be a big star who signed with AEW and he’s coming here. It’s absolutely true what Paul said. This Sunday, a major star in the world of wrestling, a huge HUGE star, is going to come and sign a multi-year contract with AEW on Sunday at the pay per view. I can confirm what Paul said is true”.

Khan also confirmed that this big star will NOT be the sixth entrant in the Face of the Revolution ladder match, but that the final entrant will be a fun surprise as well. Tony explained:

(H/T and transcribed by Rajah.com)