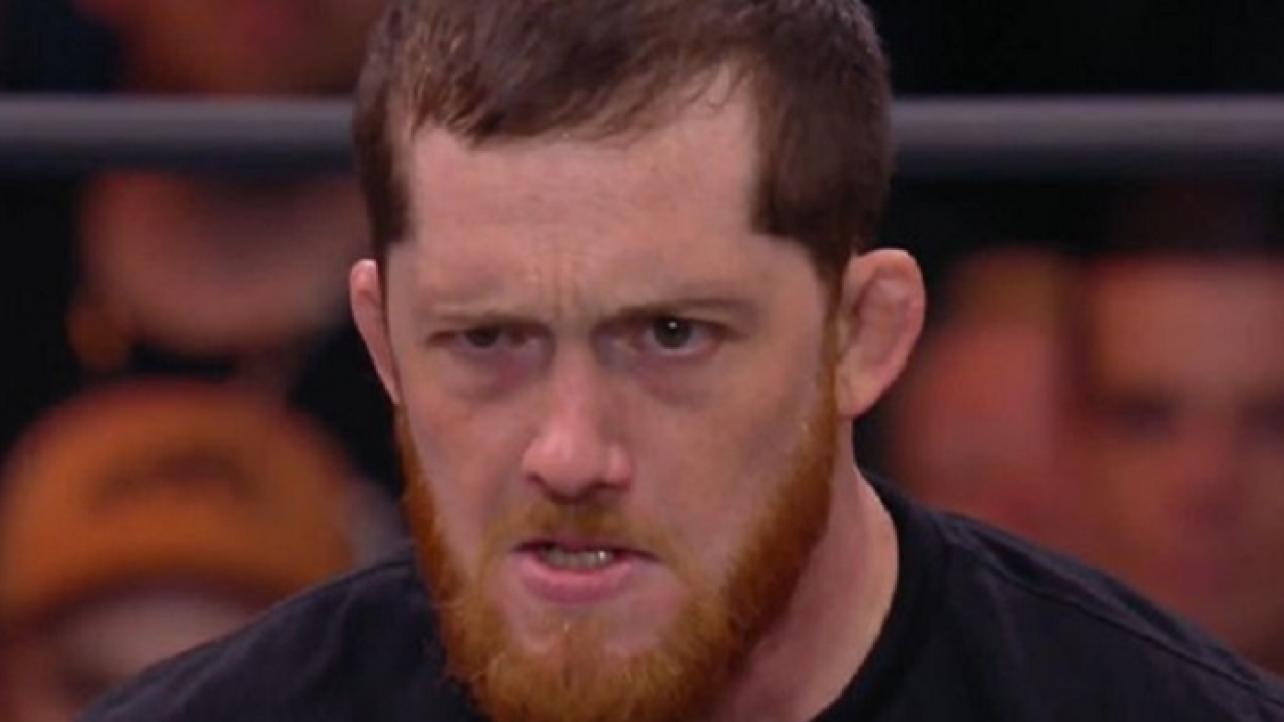 The former NXT Superstar made his surprise AEW debut at the Dynamite: Holiday Bash special event on Wednesday night at the Greensboro Coliseum in Greensboro, North Carolina.

During the opening contest, which featured Adam Cole going one-on-one against Orange Cassidy, the former member of The Undisputed ERA made his surprise debut, helping Cole pick up the victory over the “Freshly Squeezed” one.

After the match things got interesting, as Cole seemed to be in between two worlds, with O’Reilly and Bobby Fish standing on one side of him, while a dejected Young Bucks duo of Nick and Matt Jackson stood on his other side.

Cole’s music would play again and he would end up exiting the ring and heading to the back alongside Fish and O’Reilly, while The Young Bucks remained in the ring looking confused / upset.

Following the segment, AEW President Tony Khan took to Twitter to post a “Kyle O’Reilly is #AllElite” official graphic to confirm the AEW signing of the highly-regarded talent.

Watch video highlights of Kyle O’Reilly’s AEW debut on the second-annual Dynamite: Holiday Bash special event via the clips embedded below courtesy of the official AEW and AEW on TNT Twitter pages.

When you get them the present you thought they wanted… #AEWDynamite pic.twitter.com/GBTOchra6v