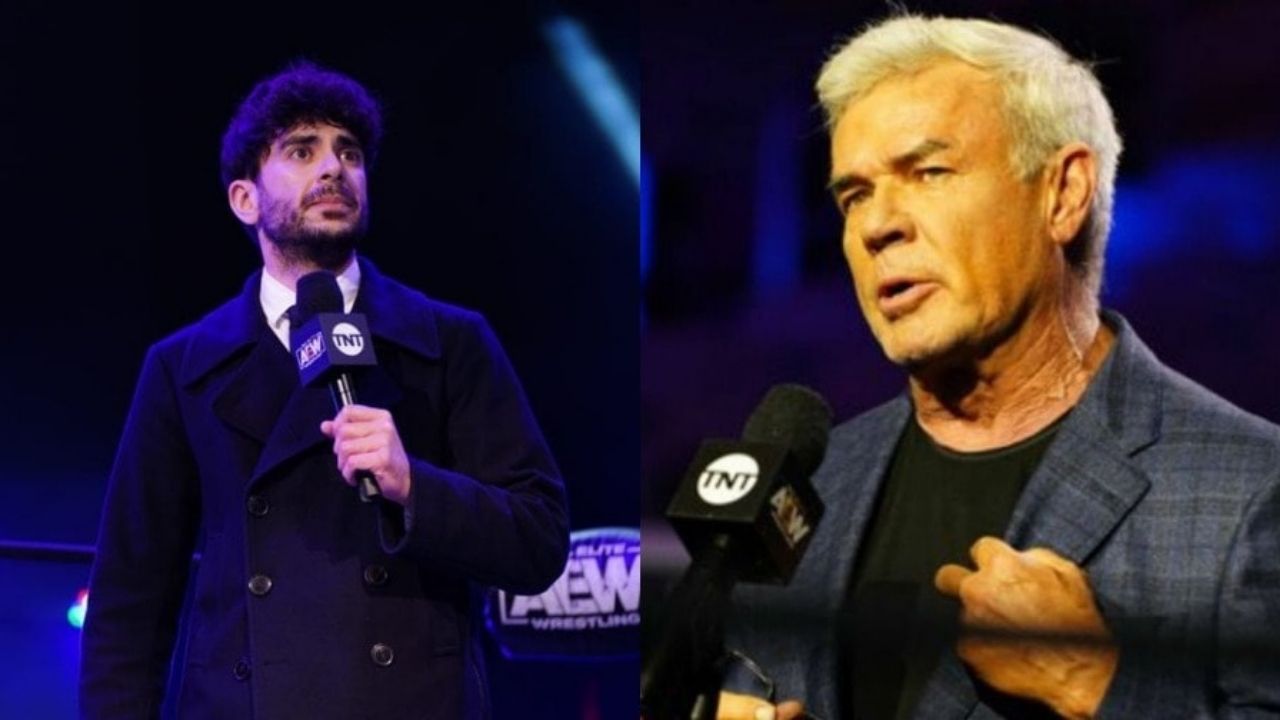 — Tony Khan and Eric Bischoff have been gradually escalating their online feud with Khan taking the latest shot, calling Bischoff “contradictory and hypocritical” when referring to the way Bischoff has criticized AEW’s match making with bouts thrown together without a storyline.

“Frankly, the person that has been the most incendiary, contradictory and hypocritical on this entire point is Eric Bischoff. There was a certain exquisite randomness to the lineup of the card (referring to NITRO in the mid to late 90s). There were a lot of stories happening in WCW, but probably less than half the matches on Nitro had a story going into them and that was fine. It was the industry standard show.”

“To see the person who probably put more cold matches on TV, and did it successfully and did it well, say that it’s an abomination to do it is pretty contradictory. I definitely don’t want to see fans get brainwashed into thinking there’s only one way to do this just because they’ve seen it done one way for a long time.”

— Khan and Bischoff once considered themselves friends but it appears the relationship went south after Bischoff took exception to comments Khan made about WCW’s ill fated tenure at the top. Khan essentially felt that WCW would still be around if Ted Turner knew even 1% of what he knows about wrestling and booking.