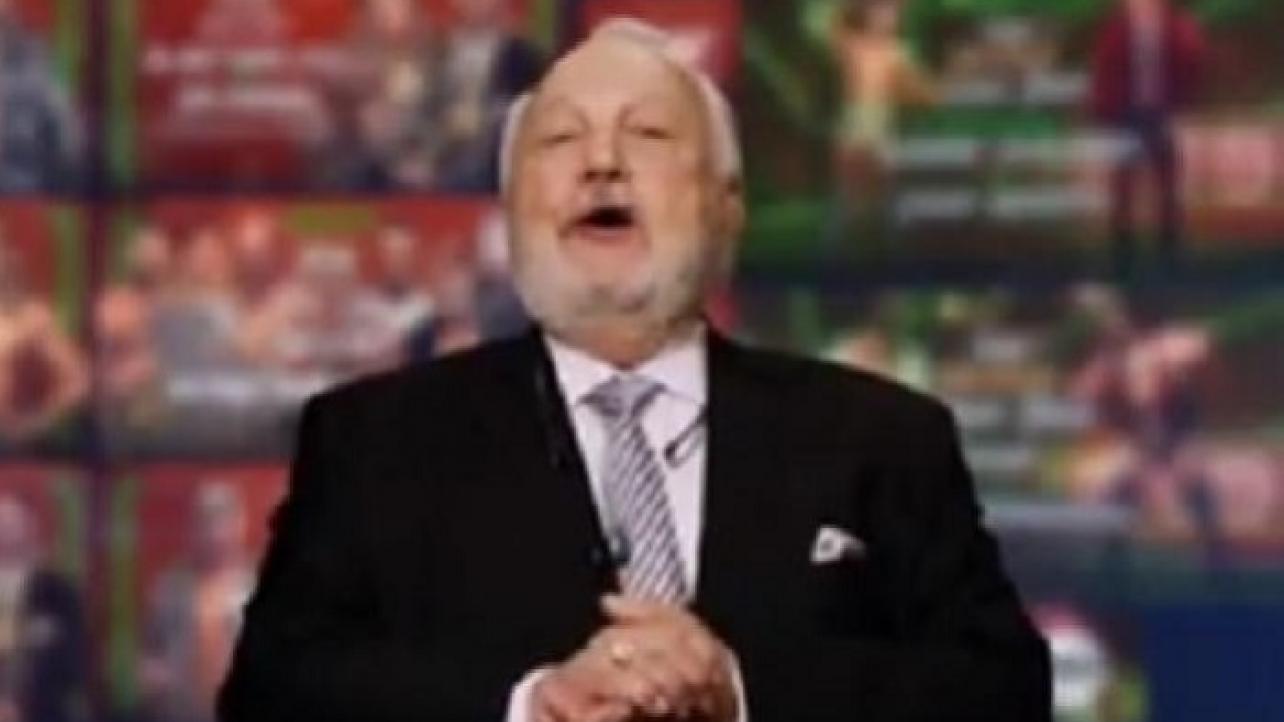 The AEW President took to Twitter to hype the show featuring Sammy Guevara vs. Cody Rhodes for the TNT Championship, Hook vs. Bear Bronson, Jungle Boy vs. Isiah Kassidy and Leyla Hirsch vs. Kris Statlander.

Check out the tweet below, and make sure to join us here at eWrestling.com this evening for live AEW Rampage: Holiday Bash results coverage.