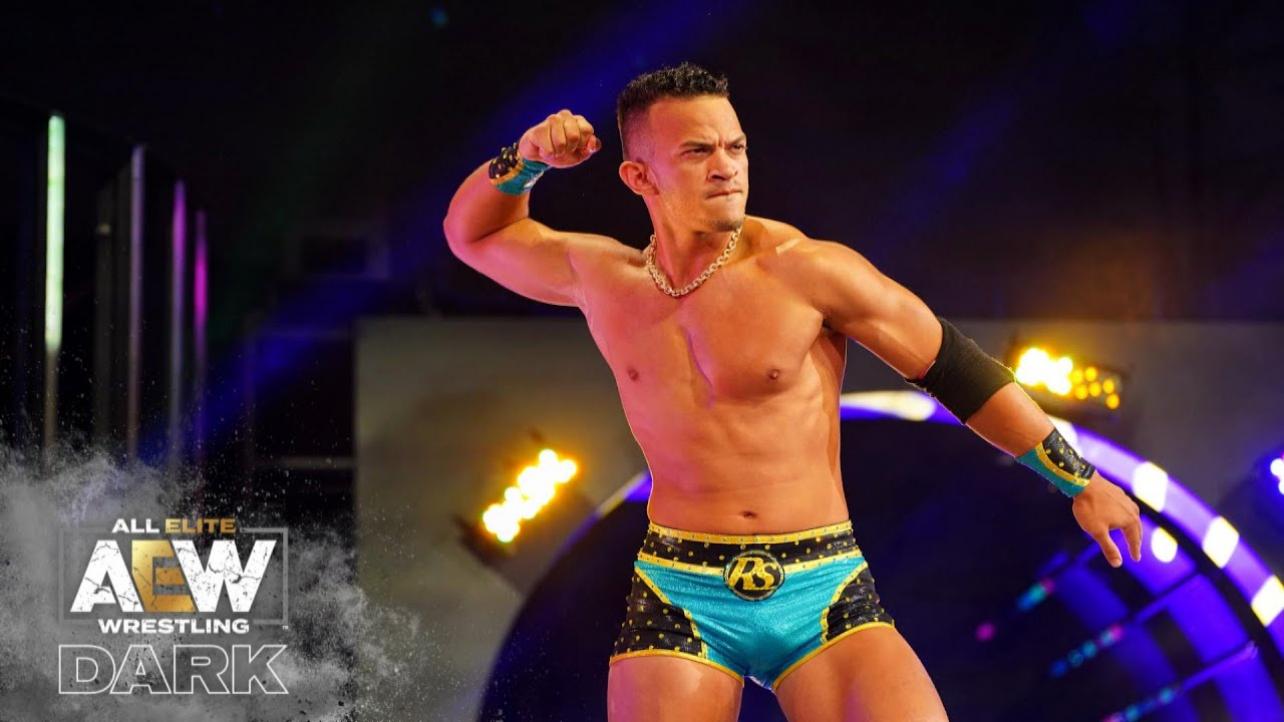 Earlier today, Tony Khan appeared on Busted Open Radio, where he gave an update on Ricky Starks’ status, after his neck injury. Khan explained why he thinks the time off could actually benefit the AEW star, and more. Check out the highlights below:

“I feel terrible. I wasn’t going to say anything about it. Rico (Starks) in the match against Hangman had hurt his neck. He came out of it feeling okay, he really felt like like he dodged a bullet. So we felt good about it but Doc (Samson) said ‘pull him out’ and had him go get checked out. And he had a little soreness and Doc sent him for an MRI. We didn’t know what to expect. Rico thought he was going to be okay and it turned out he had a small fracture in his neck.”

“So he’s going to be sitting out for awhile. It’s very scary, but I’m really glad they took all the precautions they took. That’s why Doc sent him to get a second opinion and go get an MRI. They definitely told him to take a few months off and rest. It’s a very unfortunate situation. I wasn’t going to say that specifically, but it somehow got out. I talked to Starks about it last night and I’m really gutted for him, because he’s worked so hard to get to this spot. And he would’ve been a big part of Double or Nothing. I can’t say enough good things about Ricky Starks and what he does for AEW.”

Says the time off for Ricky could be good:

“Do you remember when Shawn Michaels had that phase in the mid 90’s, in 94, where he wasn’t wrestling as actively? Even before they (Shawn and Diesel) won the tag belts, he was almost more of the manager. He did some speaking, did some announcing and became a more versatile performer. And I thought when he came back and they were the tag team and then did the turn that he was probably in a better place for it, really. I think that can hopefully be what we get out of this. He (Ricky) can come back and, being involved with Hobbs and Cage, that when he’s back he’ll be in a better position. But it’s very unfortunate. I’m just glad he’s okay and, in the moment, I think we all felt like ‘that could’ve been a lot worse’, when Hangman put him down. Starks is one of the most exciting young wrestlers we have, and I’m just glad, like I told him, ‘months is better than years. And so the few months, we’ll get through this.’ He’s been a huge part of our success and I think when we come back hopefully we can experience success in this time when he’s out, and we’ll be in a better place when he comes back and hopefully he will too.”