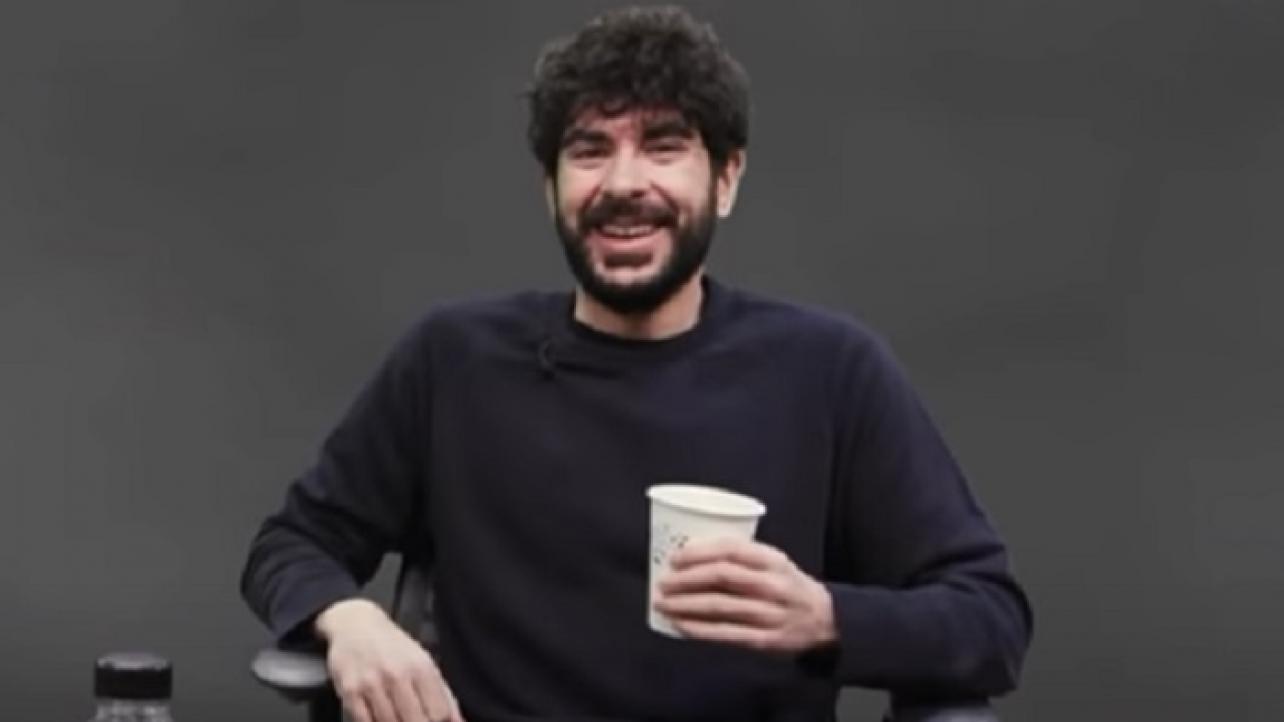 As noted, Tony Khan appeared as a guest on the My Mom’s Basement podcast for an in-depth interview with Barstool Sports personality Robbie Fox covering all things AEW.

During the discussion, the AEW President revealed that WWE has recently been in contact with him about interviewing some of their former Superstars who now work for AEW for future biographies and documentaries.

Khan noted that much like him allowing Chris Jericho to appear on “The Broken Skull Sessions” with “Stone Cold” Steve Austin, he is considered some of the requests after having a nice talk with WWE.

On talking with WWE recently about the company interviewing former talent who now work for AEW: “They wanted to interview some of the people that wrestle here that used to wrestle there and some people that have had history there or [with] the other libraries that they own. So, we’ll see. I think I’m open to talking.”

On the call being very nice and how he is considered some of the requests: “As long as everything’s classy, and just the way they approached me was very classy. So I have nothing bad to say about that. So, I don’t know if we’ll see that … but I’m considering some of these requests on some of these biographies and it was actually a very nice call I received the other day.”