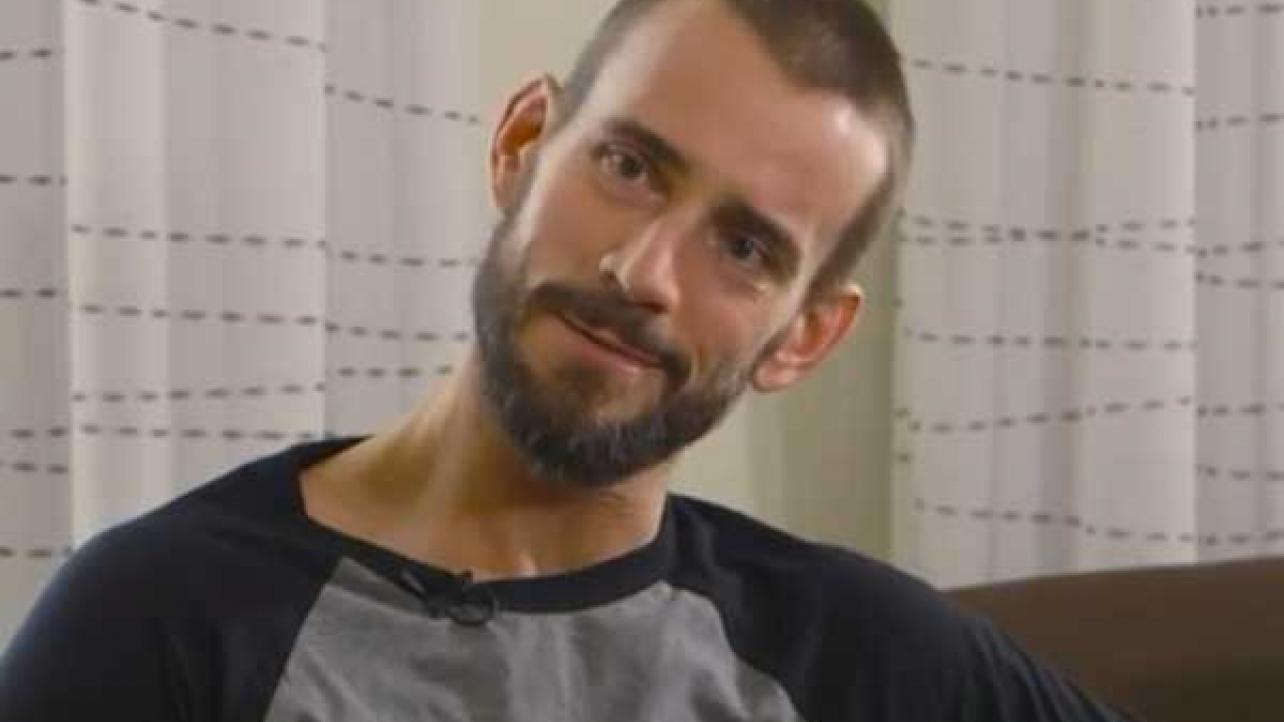 — Ahead of this weekend’s All Out PPV, AEW President Tony Khan spoke to Forbes where he addressed rumors that CM Punk was responsibly for Colt Cabana’s move to Ring of Honor.

“There is certainly a perception out there that I don’t think is accurate that when I purchased Ring of Honor and also [as] some of the contracts were coming up and I was starting to make moves—whether it was renewing them in most cases or not renewing them or in some cases reassigning people—there was a misconception that was perpetuated unfairly that CM Punk had anything to do with me wanting to move Colt Cabana to the Ring of Honor roster when his contract came up. I will clarify that, just to take it head on, that he (Punk) had nothing to do with any of the contracts I picked up, whether I did or didn’t. But in particular, I did pick up Colt Cabana’s contract and gave him a similar contract to do different work. I don’t know if it was fair that that got perpetuated…I also didn’t think that was fair to Punk.”