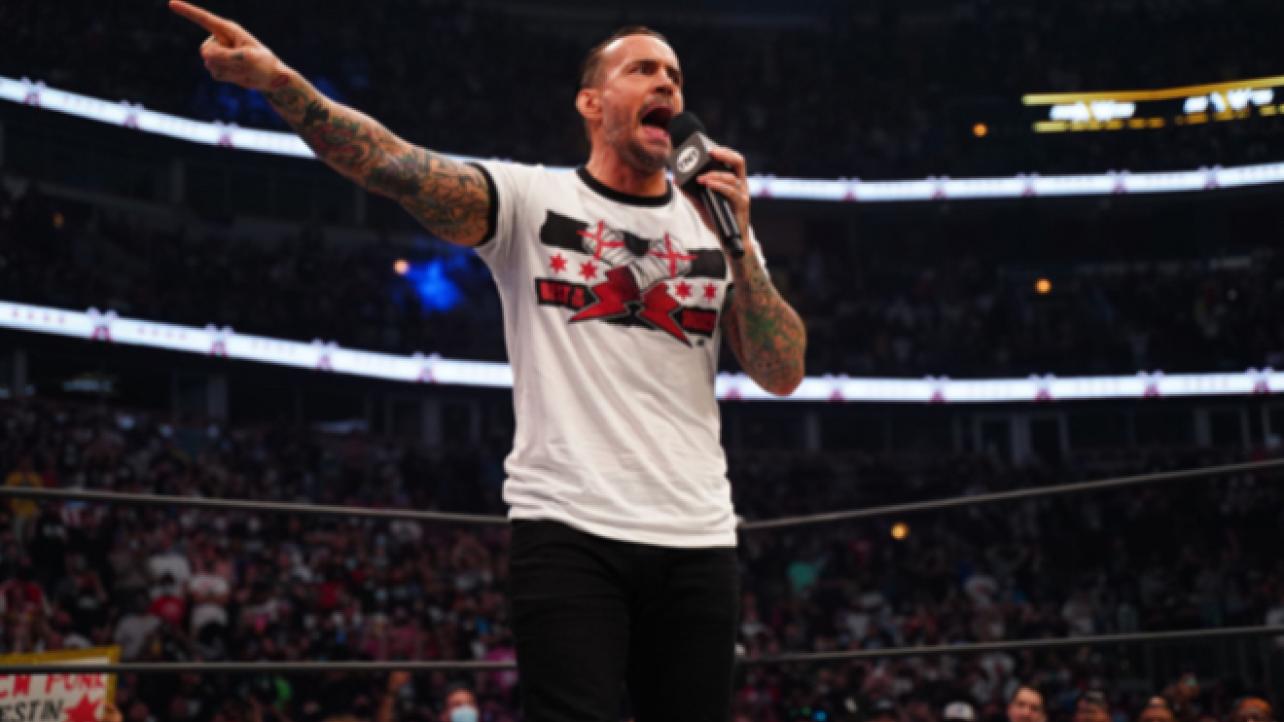 — Speaking to Dan Le Batard of the “South Beach Sessions” podcast, AEW President Tony Khan discussed his deal with CM Punk claiming it to be one of his best ever even after just one night. Khan referenced referenced record breaking attendance figures Rampage in Chicago as well as social media metrics. Another highlight for Khan was when ESPN reached out to him to note that a social media post they made regarding Punk’s return generated the highest traffic since May, which would include everything posted regarding the Olympic Games.

— Khan went into more detail about Punk’s return suggesting that the results and revenue that Punk’s return brought more than paid for what he put in to get him under an agreement and that his return is something that should motivate fans to “get back into wrestling.”