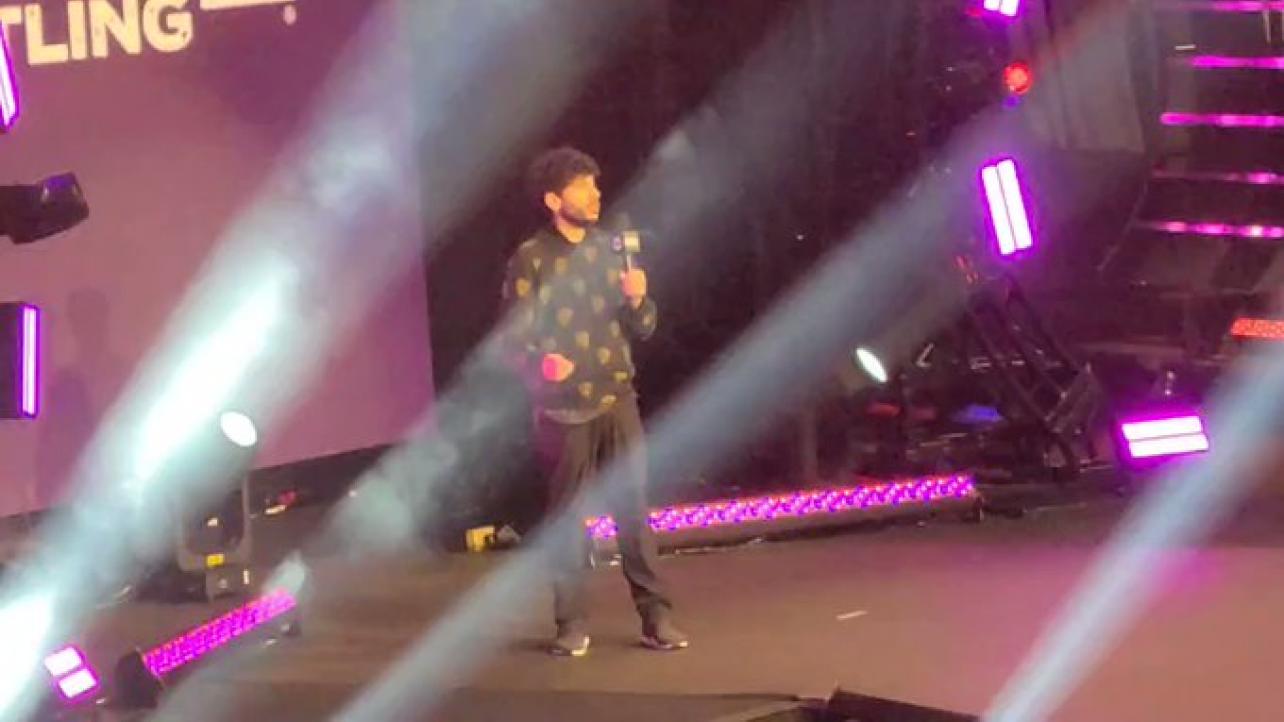 Tony Khan continues to make the media rounds to promote this week’s AEW Grand Slam theme with big event specials for Dynamite and Rampage on Wednesday and Friday night.

Ahead of the shows, the AEW President spoke with Dan Gelston of the Associated Press and spoke about the numbers of talents that have been made available to the company.

On signing Jon Moxley and the number of talents that have become available to AEW: “I had a lot of wrestlers that were very well-regarded in terms of the hardcore fans,” Khan said. “But in terms of the very mainstream audience, not as many recognizable names, and I knew I’d have to really build that recognition. I didn’t expect somebody with so much recognition and as much experience wrestling on TV as Jon Moxley would become available so quickly. He has been such a great blessing for this company. He was a great champion through the pandemic. He’s still one of our most important stars today. I didn’t expect that at the time.

“Since then, absolutely. By making this a great home for wrestling and a place where wrestlers want to work, we’ve had so many people that want to come here, and have defected. It is more than I ever could have dreamed.”

On signing CM Punk, Bryan Danielson, Adam Cole and with others like Bray Wyatt rumored to be on the way, how he plans to keep such a deep roster happy: “I think that’s a good problem for any organization to have when you have a deep bench,” he said. “We have a very deep bench right now. I try to rotate who wrestles on television and give TV time to different wrestlers so we have a lot of people with momentum and can switch out the matches and keep things fresh.

“I think that serves you well in sports, too, when you can rotate and rest people and give experience to young talent and develop people and also rest your veterans so they don’t have to go out and do it every single week.”

On if AEW has WWE’s attention and if WWE might finally see them as true competition: “I’m a big wrestling fan and I would say, objectively, AEW is the hottest wrestling company right now,” Khan said. “So many people who watch wrestling know that AEW’s gaining ground, AEW is hitting all-time highs. It’s helping us build new fans, it’s helping people want to take the leap and check the shows out. I’m sure other wrestling companies are paying attention to that. We have great relationships with a lot of wrestling companies that know what’s going on with AEW.

Check out the complete interview at APNews.com.