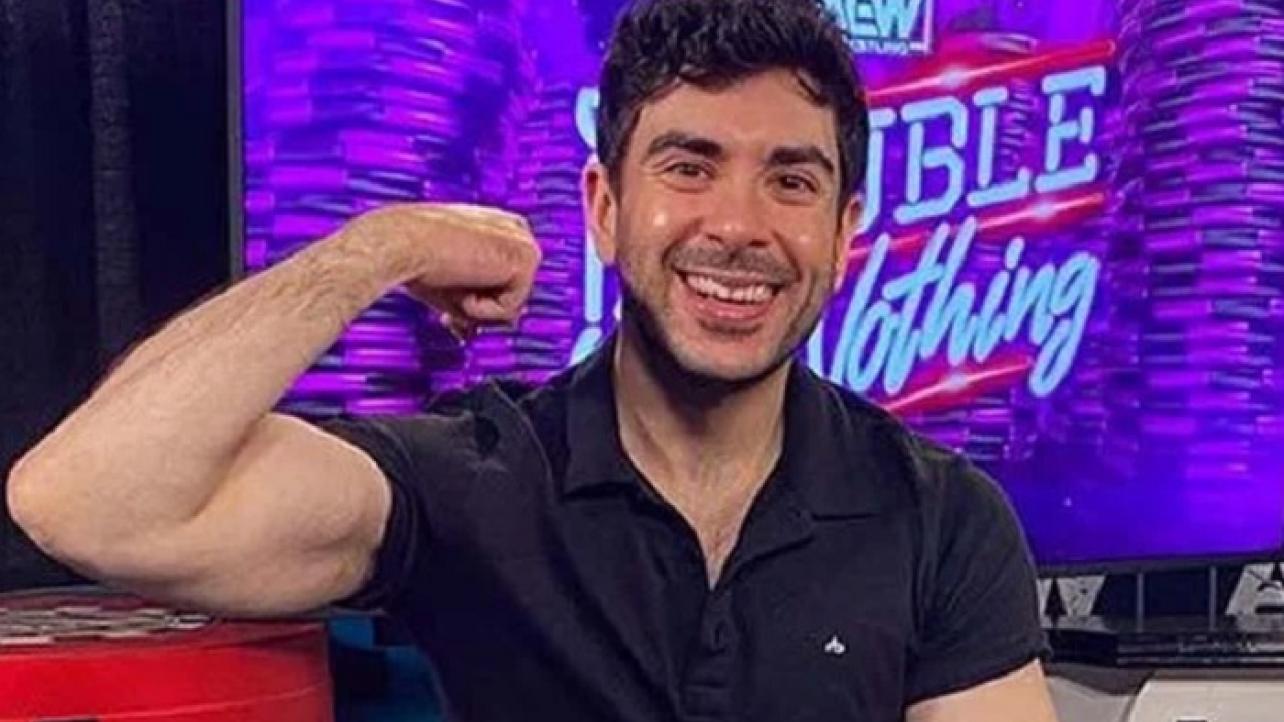 Tony Khan recently appeared as a guest on the My Mom’s Basement podcast with Robbie Fox from Barstool Sports to promote this week’s AEW shows in Miami, Florida.

Along with the highlights we previously published from the discussion, the AEW President also spoke about his interest in running Madison Square Garden and plans for more shows at Arthur Ashe Stadium in Queens, New York.

Below is an excerpt from the interview where he touches on this topic with his thoughts.

“It appealed to me at one point more so than now. I think [Arthur Ashe] is one of the homes of AEW, certainly, in New York City it’s the home of AEW. We have great things in the market and area and New York is a bunch of markets. The UBS [Arena], what an amazing fanbase we have in Long Island and the numbers we have done for the pre-sale are pretty amazing. I love going over to Newark, but being in New York City was fantastic and Grand Slam, in many ways, is one of the biggest success stories we’ve ever had. I definitely want to keep coming back to Arthur Ashe. For MSG, it’s been appealing to me, but there has been a lot of wrestling there. We’re the only wrestling that has ever been in Arthur Ashe. The Grand Slam is very special to AEW.”