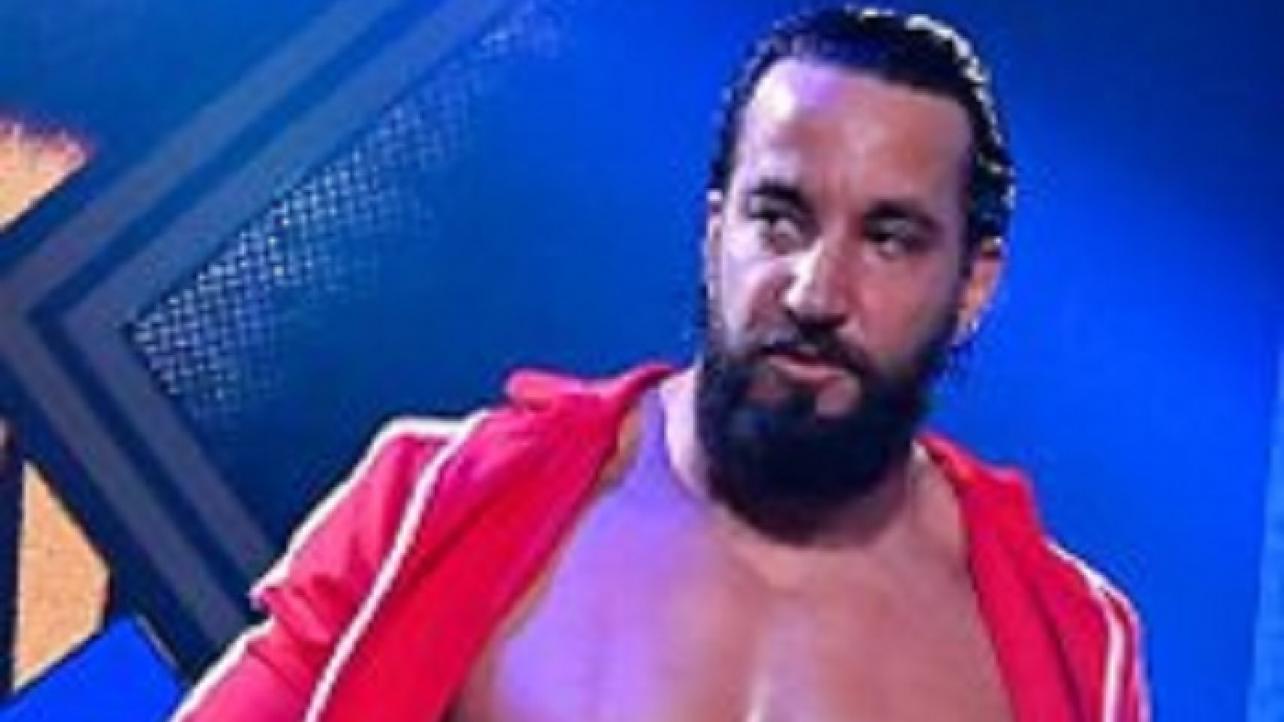 Tony Nese has a job waiting for him in IMPACT Wrestling if he wants it.

Following his release from WWE on Friday, “The Premier Athlete” was essentially extended an unofficial offer from Tommy Dreamer to join the promotion when his expected non-compete clause in his contract expires.

The IMPACT veteran and ECW legend continued, “X-DIVISION and everyone matters,” he concluded, along with a hash-tag that read, “#DreamMatches.”