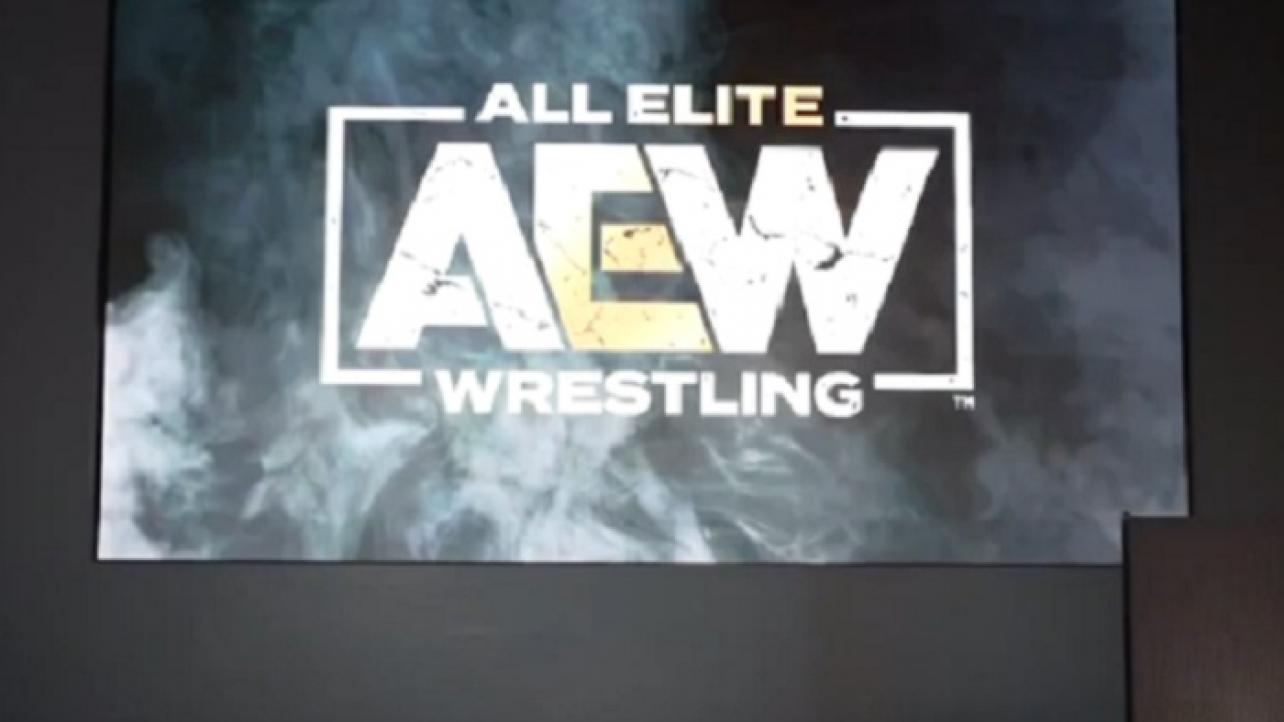 As noted, Tony Schiavone opened up about his friendship with Jon Huber (aka Brodie Lee) during a recent installment of his “What Happened When” podcast.

In addition to the highlights from the show we published here on the website earlier today, Schiavone also touched on All Elite Wrestling (AEW) signing “Brodie Lee Jr.” to a contract.

Featured below is an excerpt from the show where Schiavone talks about this subject.

“They had brought little Brodie to TV and wrestling is his life. He is 8 years old. He really is a great kid. They made him a member of The Dark Order. They put a mask on him. He came out with a kendo stick. He beat up a lot of people. This of course was at a TV taping with nobody in the audience. They signed him to a contract. They legitimately signed him to a contract and when he gets of age, he will be with AEW. “

Check out the complete episode of What Happened When with Tony Schiavone at Player.fm.