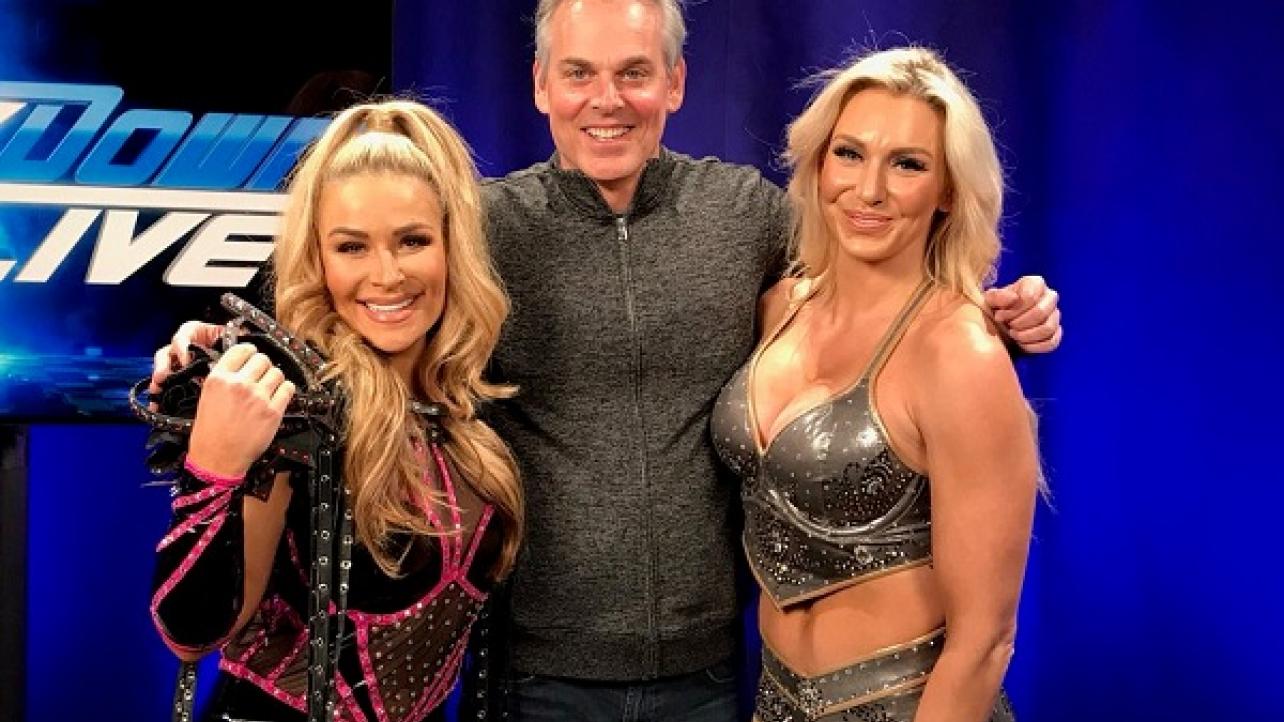 FOX television executives were in attendance at Tuesday night’s WWE television tapings at the STAPLES Center in Los Angeles, California.

It’s noteworthy that FOX executives were at the show, as FOX is heavily rumored to be in the running for WWE’s television rights. They’ve also been named as potential interested buyers of the company.