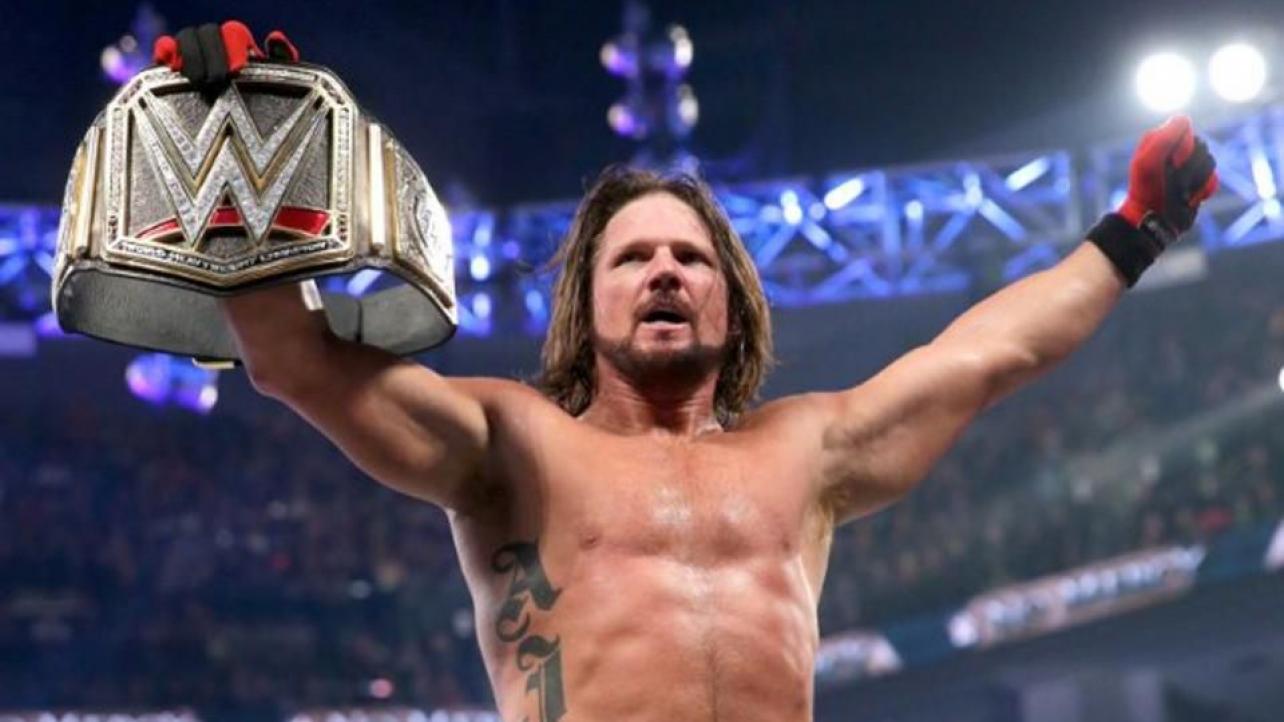 — None of the events during WrestleMania week in New Orleans are sold out on the primary market, include Raw the night after WrestleMania though it is only about 100 tickets shy of a sellout. WrestleMania and NXT TakeOver are also very close and will probably end up being sold out.

— According to Dave Meltzer on Wrestling Observer Radio, there’s a good chance that AJ Styles could move to Raw after WrestleMania 34 mainly because Styles has feuded with pretty much everyone on Smackdown and is running out of fresh matches. Meltzer noted that Styles was rumored to be moving last year before WWE aborted those plans, however, if he moves to Raw this year, a significant talent from Raw – Seth Rollins for example – would need to come over to minimize his departure.