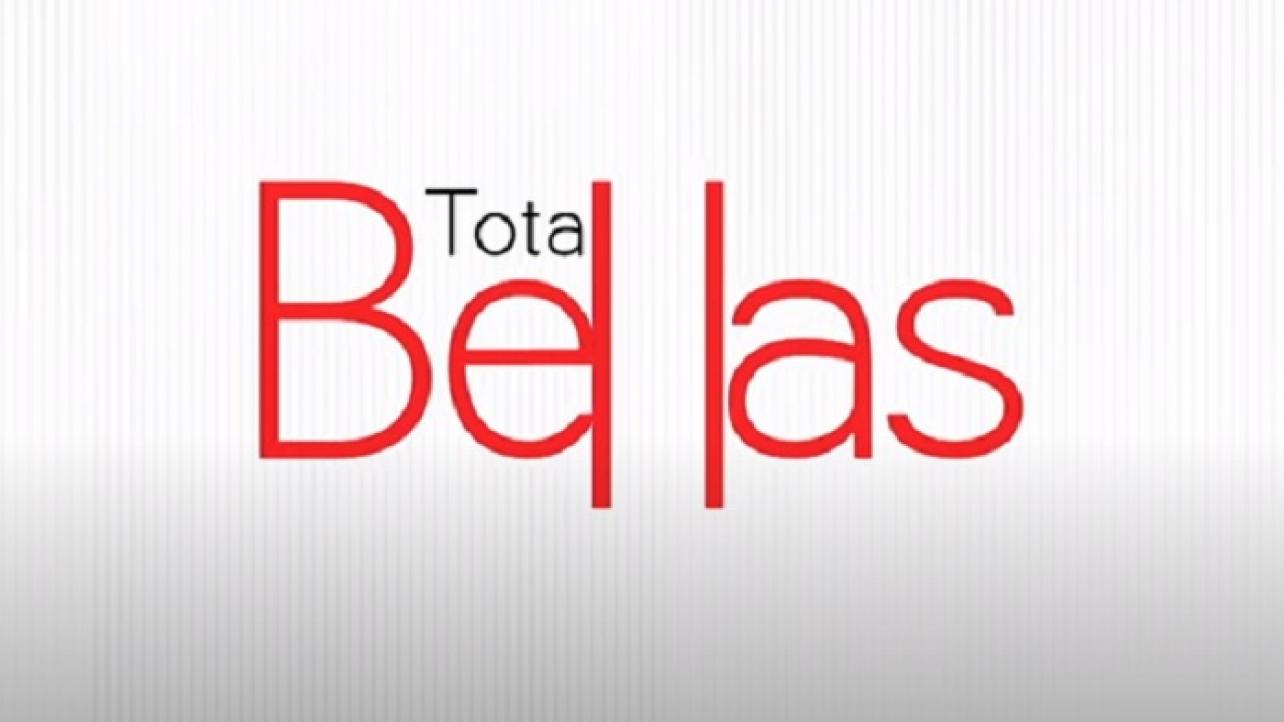 Nikki and Brie Bella are bringing the gang back for a sixth time this fall.

WWE.com released the following announcement this week to confirm the news that Total Bellas has been picked up by E! for a sixth season:

Season 5, which concludes tonight at 9 ET/6 PT, featured several milestones in the twins’ lives, including Nikki and Artem’s romantic French engagement and the sisters finding out they’re both expecting and due within weeks of each other.

The upcoming season will highlight the expansion of their families with the birth of their babies as Nikki navigates the joys of parenthood for the first time and Brie continues her journey of motherhood, now as a mom of two.