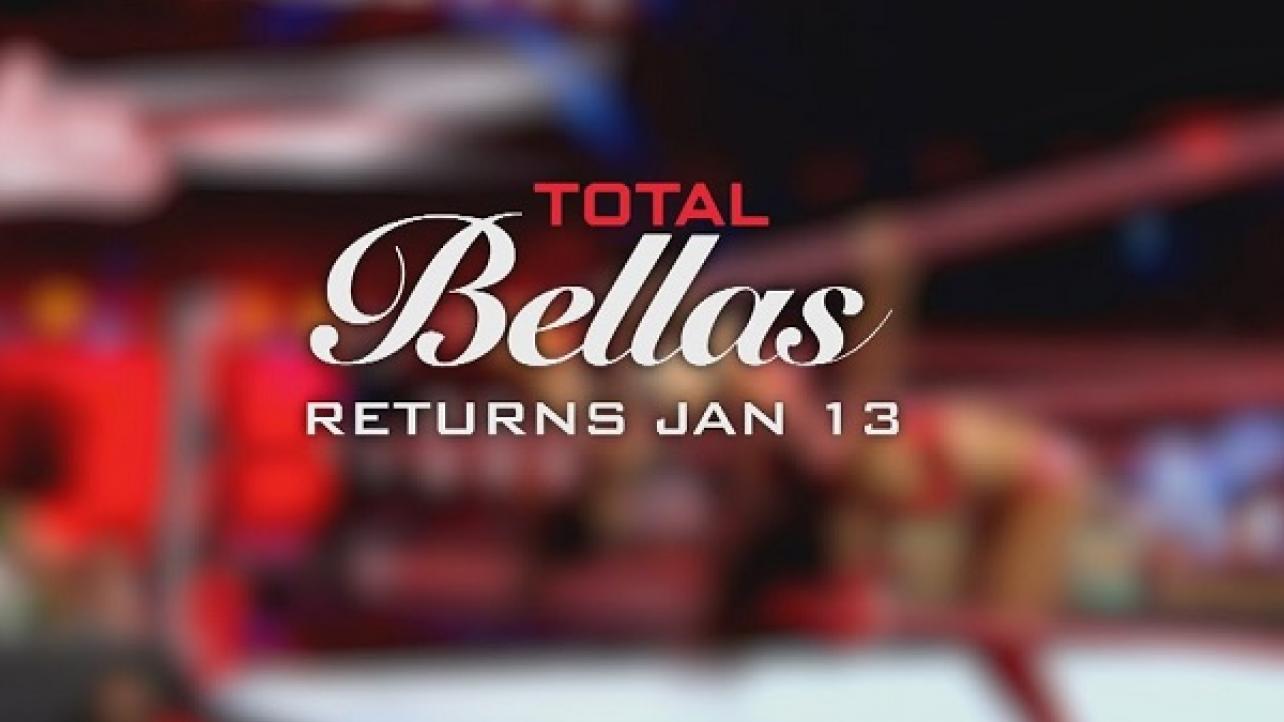 – The latest episode of Chris Jericho’s Talk Is Jericho podcast features Reed Tucker discussing comic book creators who were conned by DC and Marvel. Prior to that, Jericho welcomed Fumi Saito to the program for a preview of the NJPW Wrestle Kingdom 13 from January 4th. Check out both shows at Omny.fm.

– WWE posted the following video promoting the season premiere of Total Bellas on E! this Sunday.