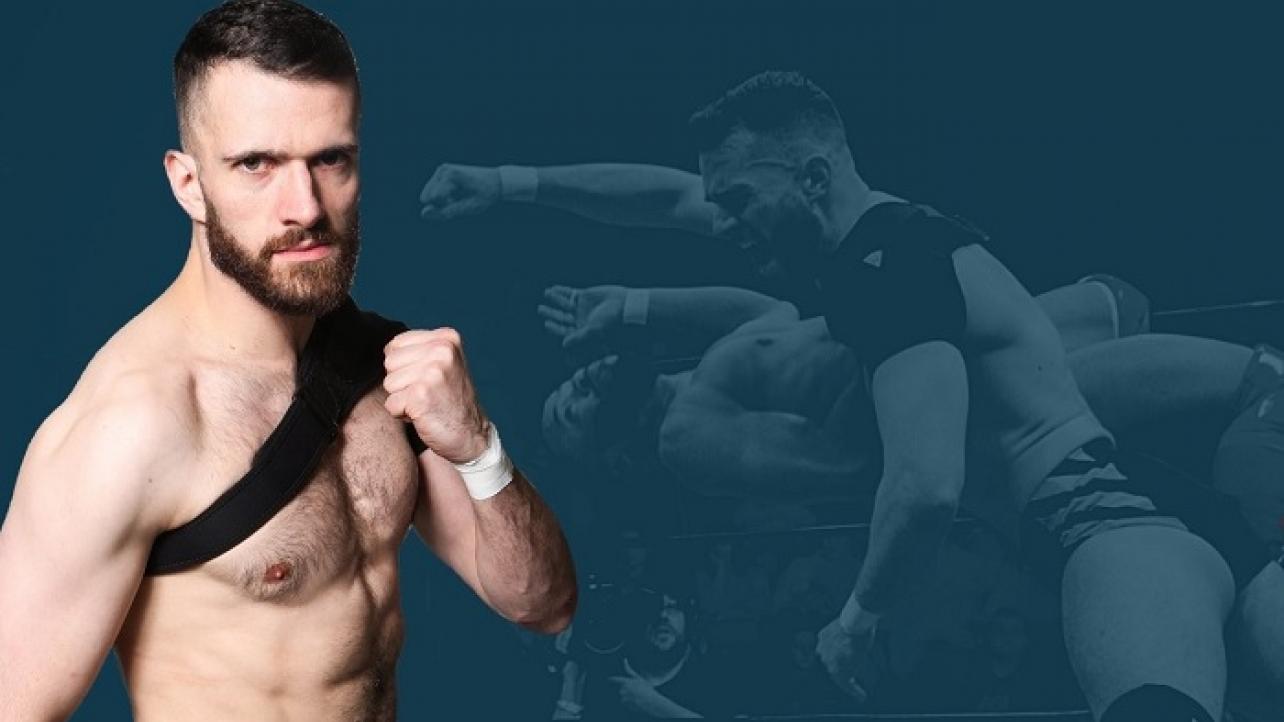 On Sunday, the promotion took to their official website and social media channels to publicly announce that “Hot Sauce” Tracy Williams has re-signed with the company.

Williams joins other talents such as Mask Haskins, Amy Rose and Bateman as wrestlers who have re-signed contracts with the promotion in recent weeks.

ROHWrestling.com released the following announcement regarding Tracy Williams signing with the company.

Ring of Honor is pleased to announce that “Hot Sauce” Tracy Williams has re-signed with the company.

One of the top pound-for-pound grapplers and strikers in pro wrestling, Williams is among those at the forefront of the pure wrestling revolution in ROH and is coming off the best year of his 11-year career.

He made it to the finals of the recent Pure Title Tournament, where he engaged in a technical wrestling classic against Jonathan Gresham. Williams had defeated two-time former ROH World Champion Jay Lethal in the block finals.

Williams made his ROH debut at Survival of the Fittest in 2018 and signed with the company shortly thereafter.

Ring of Honor is pleased to announce that “Hot Sauce” Tracy Williams has re-signed with the company: https://t.co/59od9H9190@sauce_williams pic.twitter.com/Q7Fo95PK56