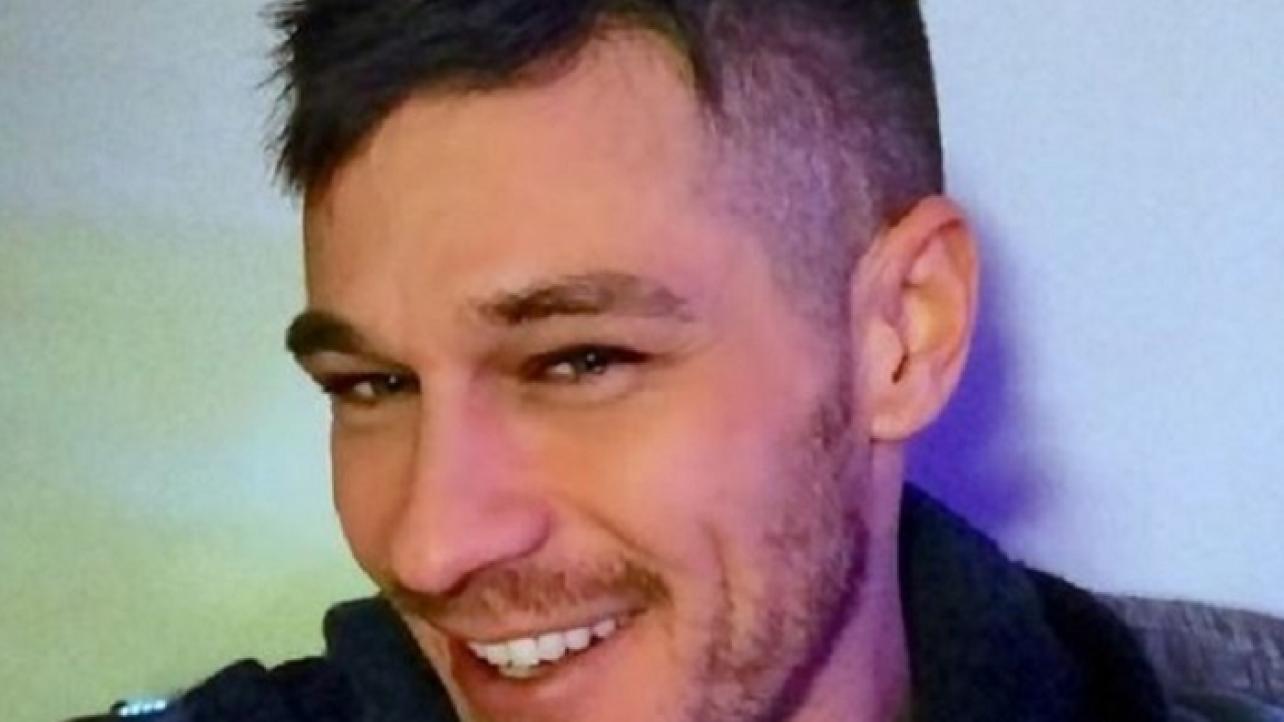 Tragedy has hit the Massaro family once again.

According to the report, Massaro, 39, was fatally stabbed outside of a pizza shop in New York City, New York on Saturday, November 21, 2020.

As noted, Ashley Massaro tragically took her own life back on May 16, 2019.

Keith Hanlon, friend of the Massaro family, spoke to the NY Daily News about the tragic passing of Ronnie Massaro on 11/21.

“He got out of rehab and got on the train. And that was it. Out of a program and on the train, and not even 12 hours later, he was gone,” Hanlon said.

Our condolences go out to the family and friends of Ronnie Massaro.