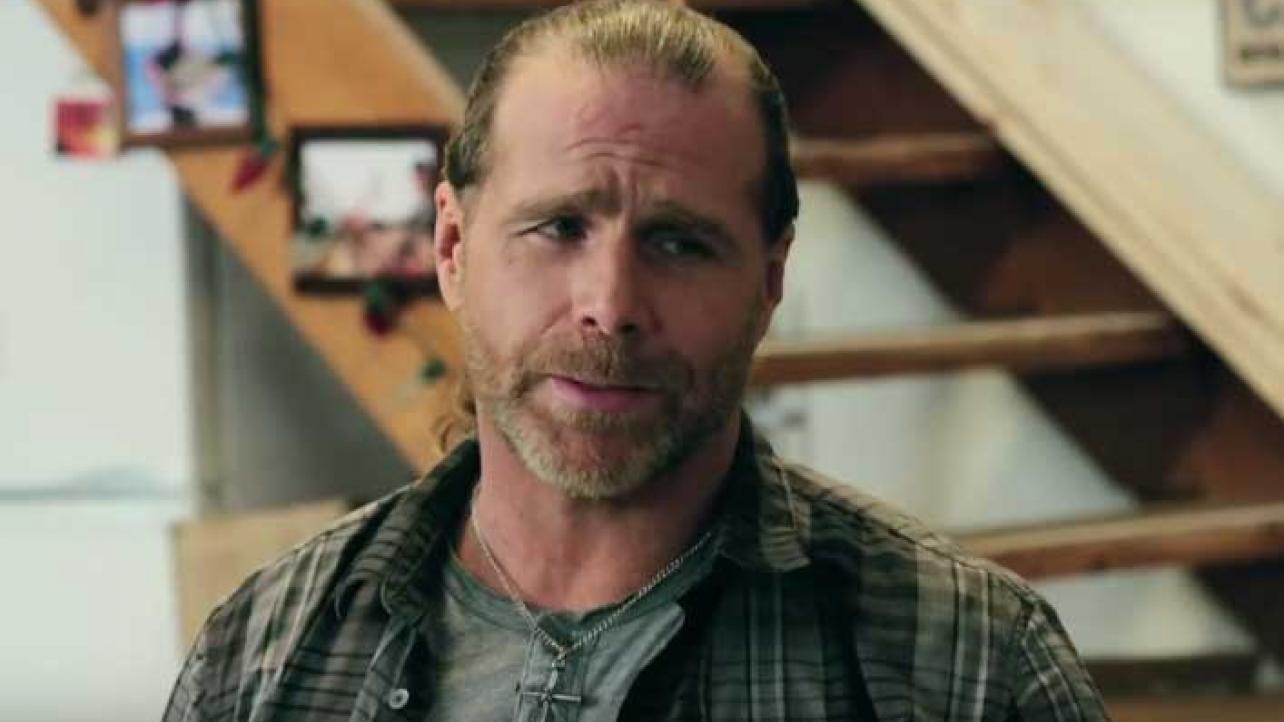 – WWE Cruiserweight Classic competitor Cedric Alexander made his official NXT live event debut at the show in Cocoa, Florida on Friday evening. Alexander defeated Andrade “Cien” Almas in the main event of the show with his finisher. After the show, Almas flipped off Alexander instead of accepting his offer to shake his hand.

– WWE Hall Of Famer Shawn Michaels is featured in the below video released by WWE this weekend, which looks at the new WWE Studios film, “The Resurrection of Gavin Stone.” The movie is due out on January 20, 2017.