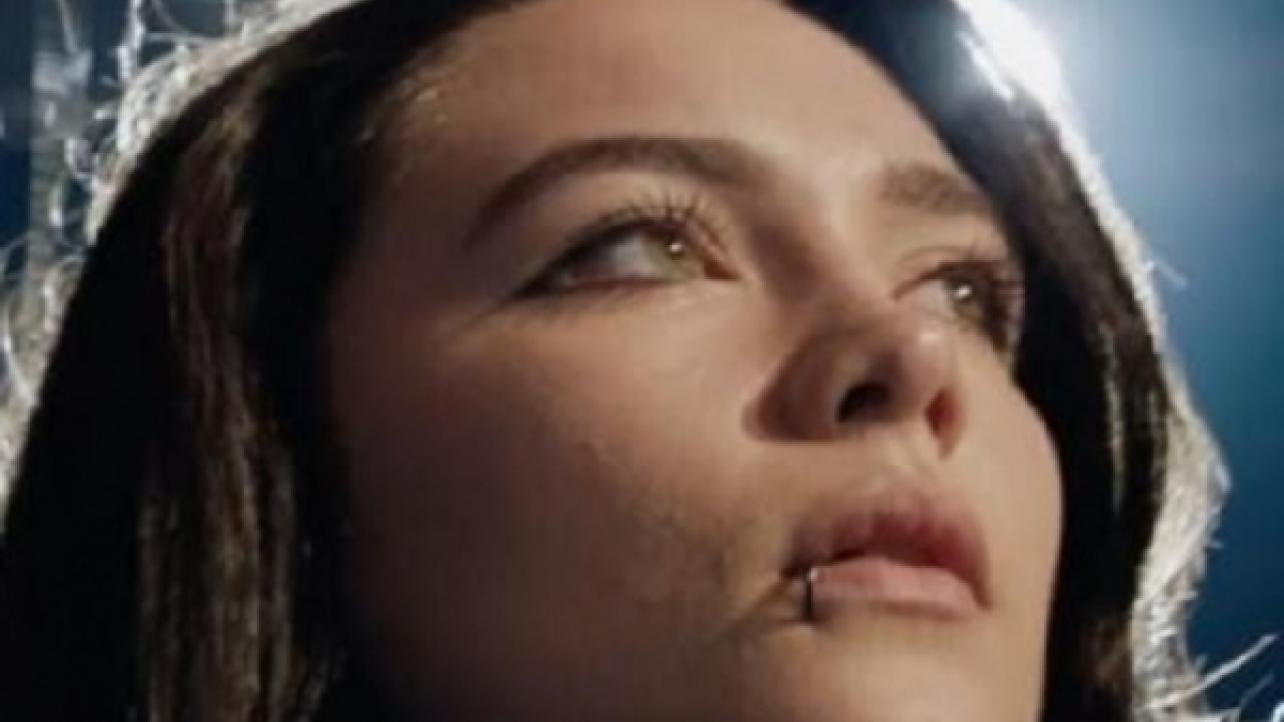 – The main event on Wednesday night’s NXT TakeOver: WarGames “go-home” episode of NXT TV saw The Undisputed ERA’s Kyle O’Reilly defeat the War Raiders’ Hanson to give his team the extra-man advantage in the WarGames match at this Saturday’s live WWE Network special from STAPLES Center in Los Angeles, California. This year’s NXT WarGames match is scheduled to feature The Undisputed ERA’s Adam Cole, Roderick Strong, Bobby Fish and Kyle O’Reilly take on the team of the War Raiders, Pete Dunne and Ricochet. Make sure to join us here on Saturday, November 17th, for live play-by-play results coverage of NXT TakeOver: WarGames.

– WWE and Dwayne “The Rock” Johnson released the trailer for the new “Fighting With My Family” film based on the life and career of Paige and her wrestling family (see below). The movie is scheduled to be released in theaters on Friday, February 8, 2019 in the United States and the United Kingdom.

– WWE posted the following footage of Finn Balor cutting a backstage promo thanking WWE fans in Spain, Germany, Italy and the United Kingdom for the recent WWE international tour. In the video, which you can check out below, Balor claimed to have unfinished business with Bobby Lashley, Lio Rush, Dolph Ziggler, Drew McIntyre and Baron Corbin that he might solve at Sunday’s WWE Survivor Series pay-per-view. It’s worth noting that the promo was cut prior to Balor being officially added to Team RAW on this past Monday night’s red brand “go-home” show. Make sure to join us here this Sunday, November 18th, for live play-by-play results coverage of WWE Survivor Series.