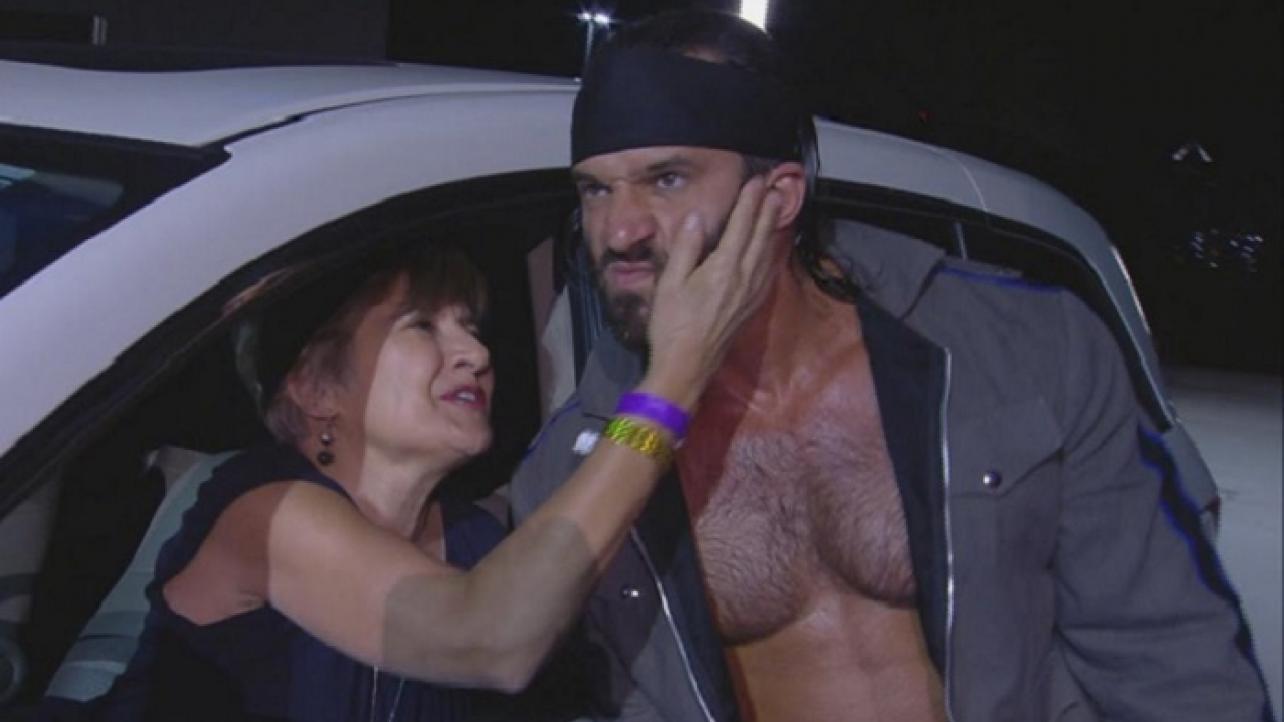 Trent of The Best Friends faction in AEW recently appeared as a guest on the Rasslin’ Podcast for an in-depth interview covering all things pro wrestling.

During the appearance, Trent spoke about how he is not sure yet when he’ll be returning, his battle with sleep apnea and more.

Featured below are some of the highlights, as well as a complete video archive, of the interview.

On how he’s not sure when he will return: “I just gotta wait for my bones to grow together. Do you know what I mean? They put the plate they put the plates in and they take the discs out and then in between they put, he said, it’s like a crushed coral. I don’t understand why it’s not just floating around… Then the bone grows into where the crushed coral is. I think it’s like a little disc thing with the coral in it.”

On his battle with sleep apnea: “I got my neck fused. I had so much extra bone growth and stuff, my discs were crushed and my bones were starting to fuse themselves together. I was getting sleep apnea. I was waking up gasping for air in the middle of the night and sometimes, I’d have trouble swallowing my own spit and I just thought it was nothing, but post-surgery — I guess I had so many extra bones and shit growing in my [throat] that my sleep apnea was gone.”