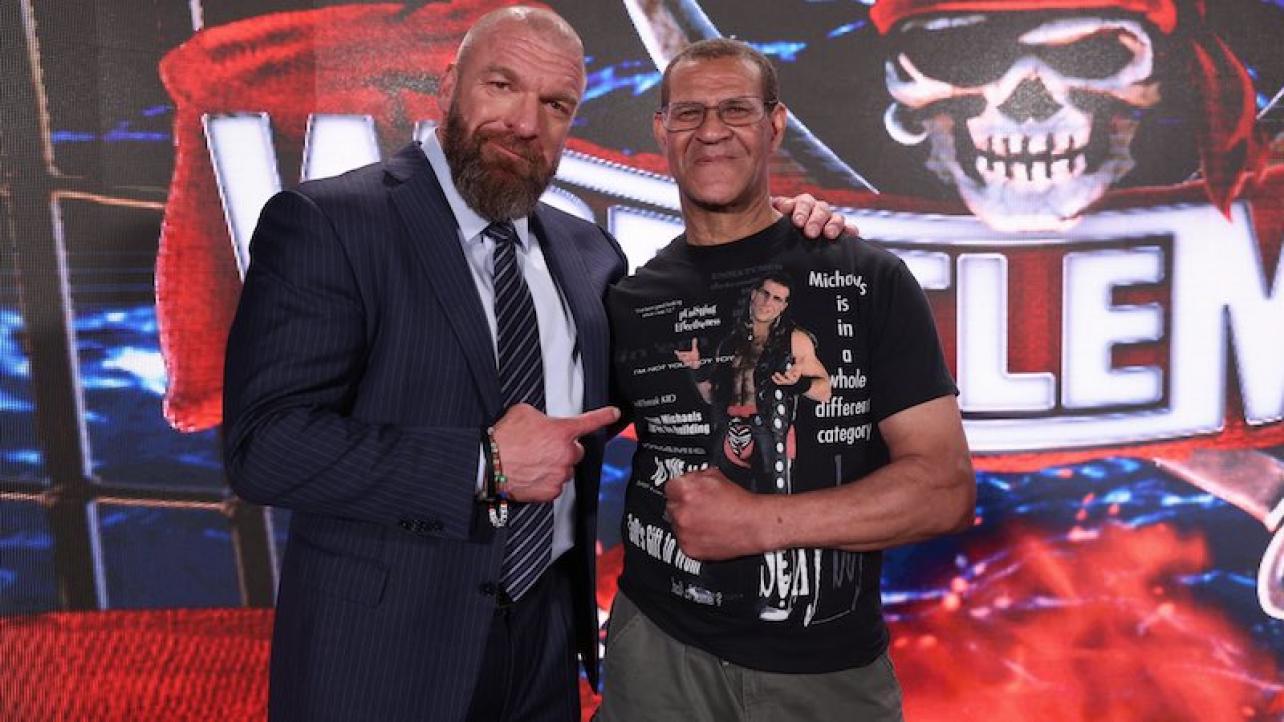 WWE COO Triple H recently took to his Twitter and said there is no better way to welcome back the WWE Universe at WrestleMania than to name Vladimir is the WWE’s first-ever officially-certified superfan. Vladimir was actually in attendance at WrestleMania 37 Night One with WWE COO Triple H and WWE Chief Brand Officer Stephanie McMahon, where they named him the promotion’s first-ever officially-certified WWE Superfan, and even presented him with a plaque.

A massive announcement would then be made that a documentary called “Superfan: The Story of Vladimir” will premiere on Peacock and the WWE Network this summer. The documentary will tell the life story of Vladimir Abouzeide, one of the most, if not the most dedicated and recognizable fans in WWE history.

You can check out the trailer below: