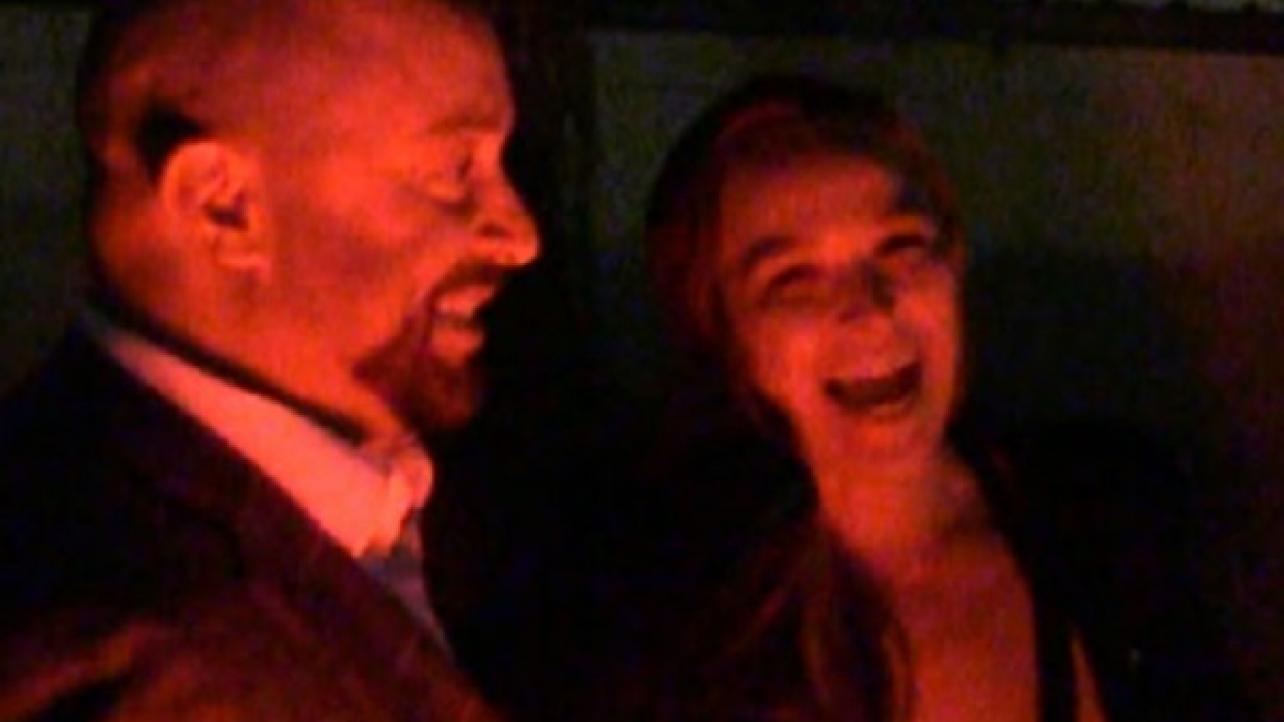 Triple H On Being Excited To Work With Rousey, Stephanie’s First WrestleMania Match

Triple H recently spoke with the folks from Express.co.uk to promote next month’s WrestleMania 34 pay-per-view. Featured below are some of the highlights.

On being excited to work with Ronda Rousey: “And then to step into the ring with probably one of the biggest signings from an outside notoriety standpoint and certainly one of the most amazing signings athletically is the signing of Ronda Rousey. For her to come in to the WWE, not just as an attraction, not just as somebody coming in and looking for a moment or shine on a different platform, but she really feels like she’s home and that WWE is going to be bigger than anything she’s done in her career and she’s really excited about being here and wanting this.

“To be there as a part of the launch of that, and that’s really what this is, it’s just the opportunity to get her going and to kind of launch what she’s going to bring to the table. It’s really exciting and this will be a special one for a lot of reasons for me and it’s funny because it kind of encapsulates a lot of things for me. My relationship with Steph, my history with Kurt but also a long journey of conversation and everything else with Ronda.”

Check out the complete Triple H interview at Express.co.uk.

Triple H On Being Excited To Work With Rousey, Stephanie’s First WrestleMania Match