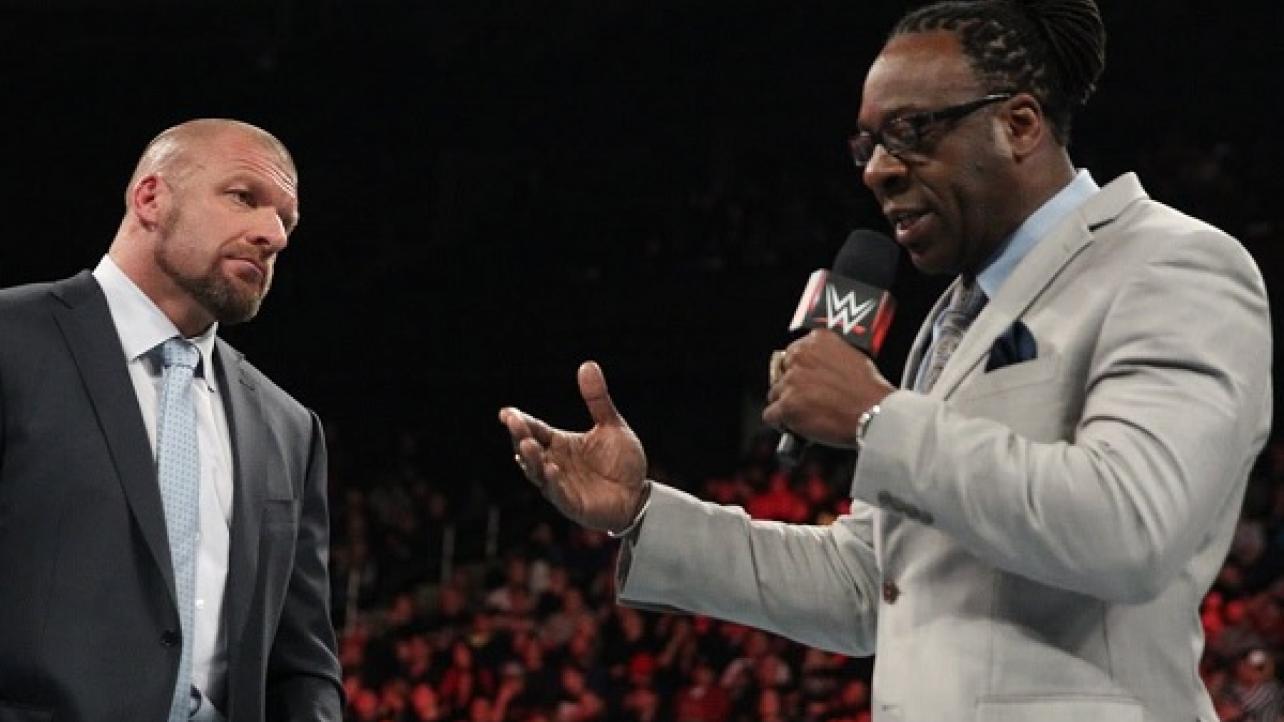 – Triple H took to Twitter on Monday afternoon to comment on the news that WWE will be inducting Harlem Heat (Booker T and Stevie Ray) into the WWE Hall Of Fame as part of the 2019 class at this year’s ceremony during WrestleMania 35 weekend. “The Game” tweeted the following comments:

Definitively one of the most dominating teams in history, #HarlemHeat broke down barriers and served as the standard-bearers of tag team wrestling in #WCW. Congratulations to @BookerT5x and @RealStevieRay. #WWEHOF pic.twitter.com/wfnEKA8VWM

– Speaking of Twitter, “The Man” chimed in with her latest tweet on Monday afternoon. After being added to the RAW Women’s Championship match by winning via DQ against Charlotte Flair due to interference from Ronda Rousey at WWE Fastlane on Sunday night, “The Lass Kicker” took to social media to post a simple four-word message, “I hate that crutch.” WWE ended up re-tweeting the post. Check it out below.

I hate that crutch.