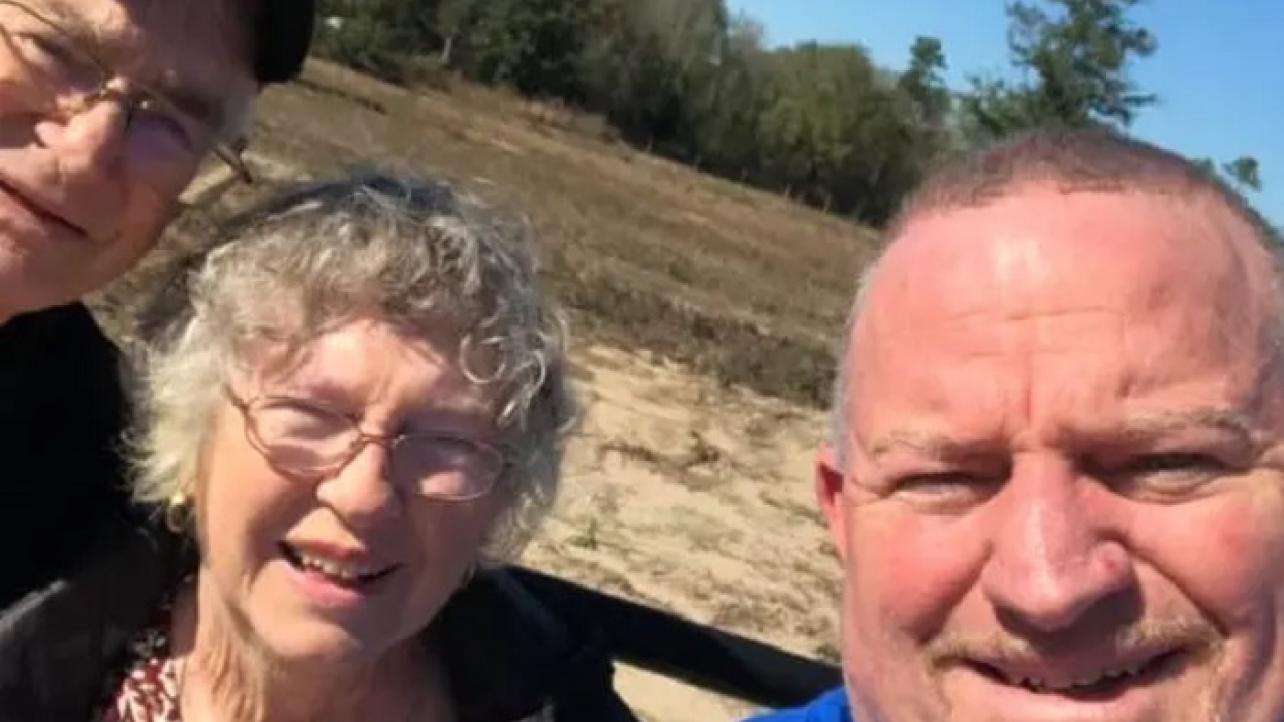 As noted, “The Godfather of NXT” took part in his usual promotional media calls around this week’s NXT TakeOver: Stand & Deliver special events. During the call, Triple H noted that Road Dogg has been home the last few days, but has been involved and helping out with this week’s WrestleMania Week festivities from the WWE black-and-gold brand.

“I want to mention that Brian James, Road Dogg, has been home the last few days,” Triple H noted during the call. “He is recovering, but he is healthy, he is good. He is recovering at home, doing well. We had him set up, so he was on a headset over the last two days, and you know, kind of being involved and stuff.”

Triple H added, “As he gets his strength back and everything, feeling good, he will be back at it, back to being the Road Dogg in no time. I just wanted to give a shout-out to him, and we greatly miss him here. He’ll be back soon enough, but he is doing well.”

We will keep you posted here at eWrestling.com as updates continue to surface regarding the condition of “Road Dogg” Brian James.