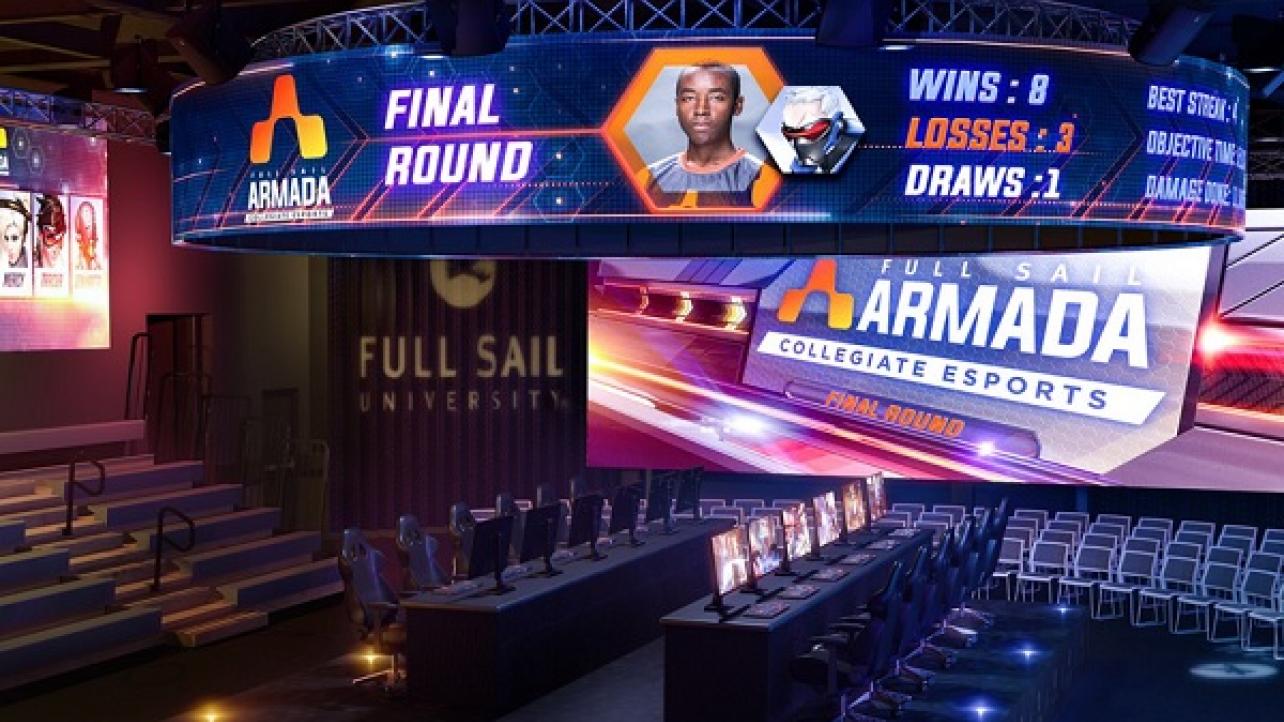 – Next week’s episode of Total Divas on E! is scheduled to feature Lana trying to reinvent her character to stay relevant. The official description for the show reads as follows:

“Pink Hair Don’t Care: Nia invites Nattie, Trinity and Lana over to celebrate her new home; Lana is concerned with reinventing her character in the WWE to stay relevant but she takes it to drastic measures; Nicole and Brie take Paige out to blow off some steam.”

– Speaking of Total Divas, here are some bonus clips from this week’s episode, which features Paige, Nia Jax and Lana.

– Triple H took to social media this week to congratulate NXT’s headquarters, Full Sail University, on their new eSports Arena. There is no word yet regarding how WWE might be involved with the new venue, but we will keep you posted. Check out Triple H’s tweet, which includes a photo of the new arena, below.

Congratulations to @FullSail on the exciting news of their new eSports arena! Together, @WWE & FS have launched @WWENXT & provided tuition assistance & real world experience to hundreds of students. This facility is another opportunity to further this already amazing partnership! pic.twitter.com/FtDQ8iWyqW