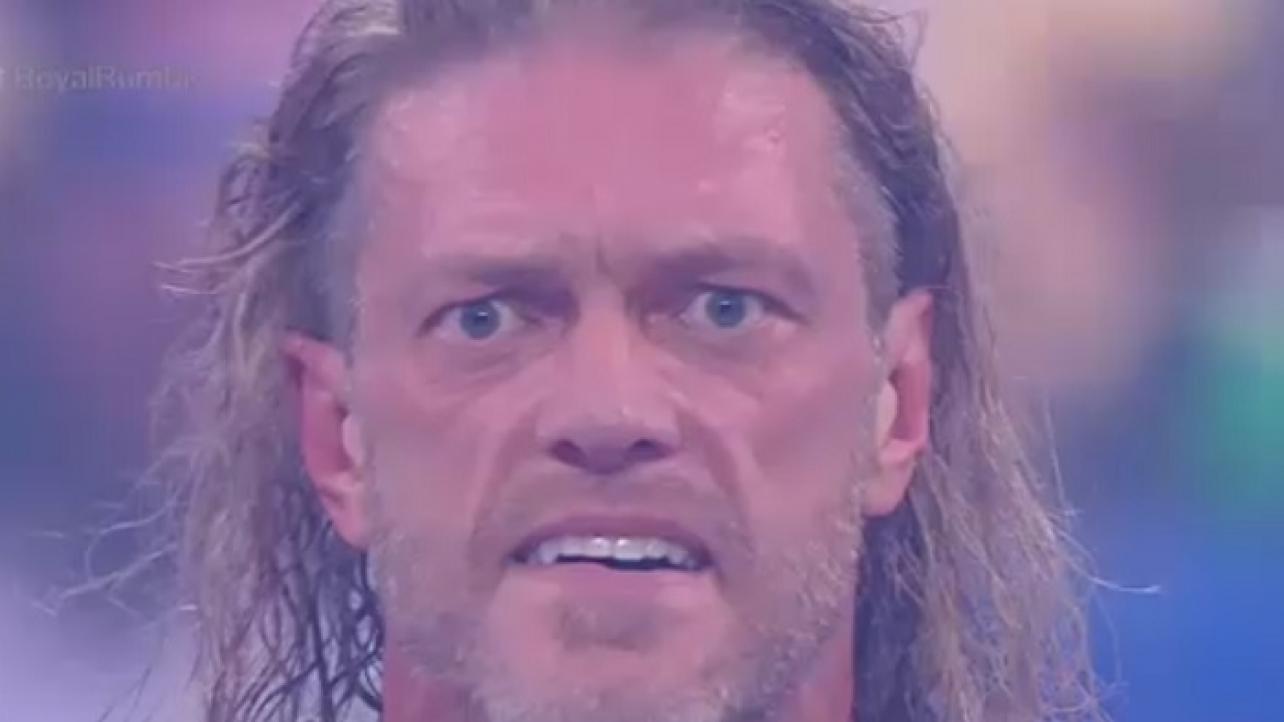 Triple H recently held a media call to promote this Sunday’s Takeover Vengeance Day pay per view, where the Game answered a number of questions about all things WWE. During the call he would be asked about WWE Hall of Famer and this year’s Royal Rumble winner Edge potentially choosing NXT champion Finn Balor as his WrestleMania opponent, which led to a conversation about the R-Rated superstar potentially working for the yellow-and-black brand weekly.

Featured below are some of the highlights of the new media call with “The Godfather of WWE NXT.”

Says Edge gave him a list of people he wants to work with:

Edge’s return has been done really well. He is in a place in his mind where he wants to build young (talent) and get them rolling in different directions. He’s been talking to me since prior to coming back the first time at Royal Rumble 2020 about coming to NXT and not only stepping in the ring and talking but stepping in the ring and performing. Prior to him coming to the Rumble, he gave me ‘here’s my list. I want to work with this person.’

Says there is an availability for him to come to NXT if he chooses to:

That youth is exciting. Their enthusiasm, passion, drive, and desire. When he came to NXT, just knowing him, I could see the smile on his face all day as he talked with everyone. It’s awesome to see. I don’t think any of it is beyond the realm of possibility. We saw it last year with Charlotte and you see it this year with him playing things across the board. Depending on where WrestleMania goes, beyond that, there is availability for him to come to NXT and use his star power to help them and elevate and for him to have that final few chapters of his career the way he wants to have them. It’s something he’s willing to do and pushing hard to do.