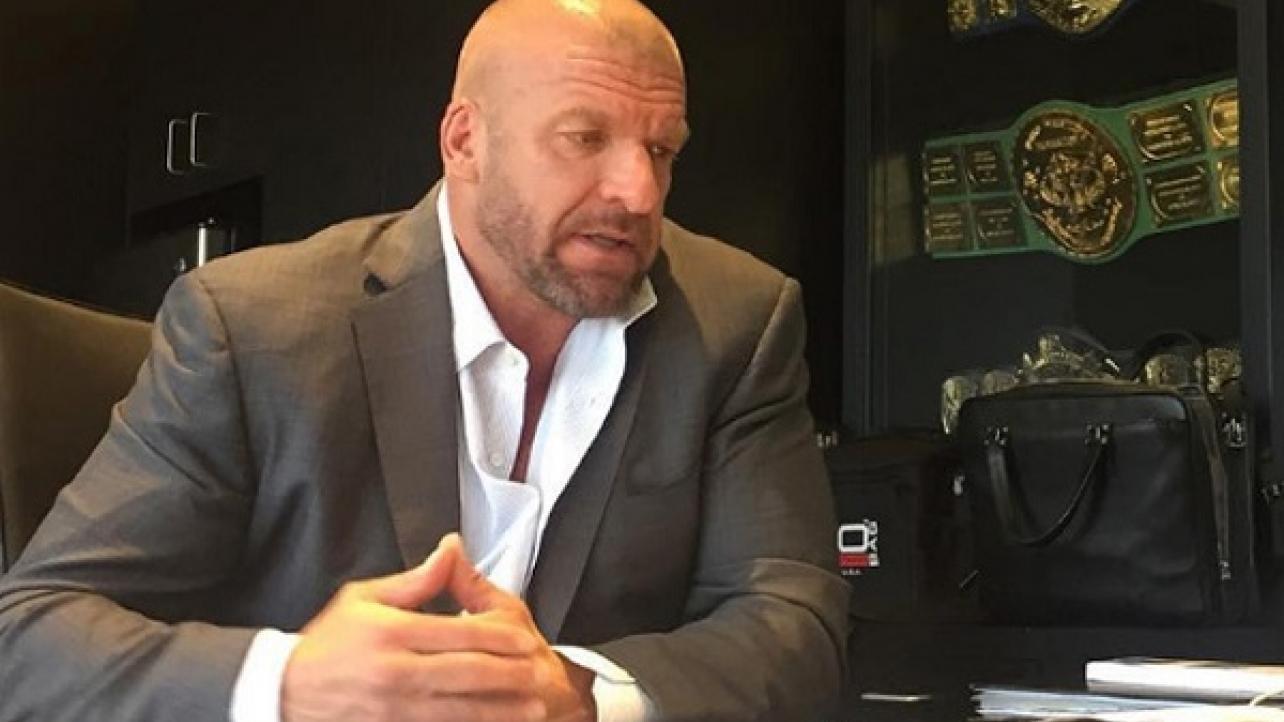 On whether an Indian talent can emerge as WWE champion: “Only the best of the best of the best” can shine through amongst the competition at the highest level in WWE. Do I believe they all have the potential [to be the best]? Absolutely. But when you have champions like Drew McIntyre and Roman Reigns (the current WWE universal heavyweight champion), the competition is stiff and it is not easy to get there. To become a WWE champion is a true accomplishment.

On wanting a Performance Center in India: “The intent and desire is to come to India and recruit enough athletes. Certainly, there is a desire amongst Indian people for us to be on the ground as well. At some point, we would love to have a performance centre, or more than one centre, in India… have athletes train there and produce localised WWE content. When you see talents from your region succeed locally to get to the bigger stages, and to watch their careers develop… that is the goal. Because the only thing bigger than WWE in India is cricket. That’s something to be said.”

On Drew McIntyre testing positive for COVID-19: “Luckily for Drew, he was asymptomatic. Our medical staff has cleared him, and I couldn’t be more happy about that.”

On a possible in-ring return: “Never say never. Look, I am incredibly busy doing Superstar Spectacle, Royal Rumble and all those things behind the scenes; there is also NXT. It is a lot to do but if the opportunity arises, when somebody comes up to you and says — ‘Would you like to have the ultimate adrenaline rush? Would you like to stand in the ring one more time under those lights and relive it all in front of the fans?’ — how do you turn that down?”

Check out the complete interview at TheHindu.com.