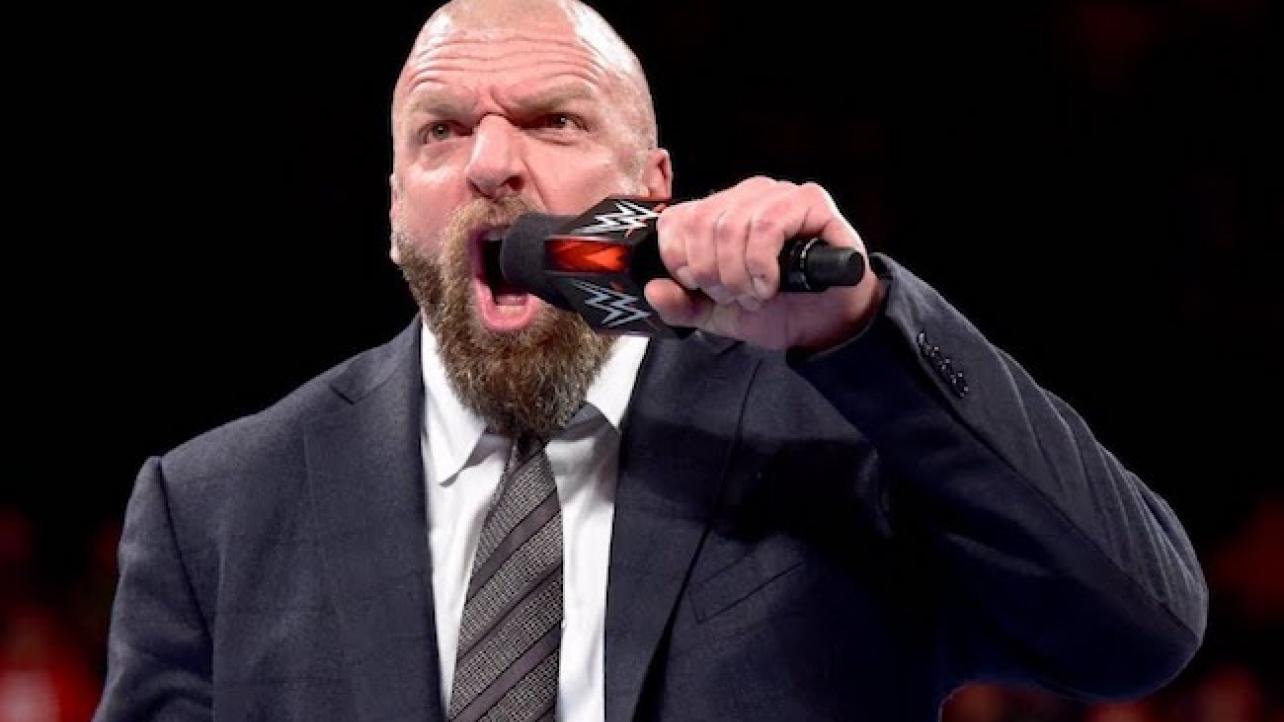 – Artist Rob Schamberger returns with the latest edition of his Canvas 2 Canvas web show. In the latest installment, which you can check out below, Schamberger paints a portrait of the NXT roster.

– As noted, Triple H vs. John Cena was announced for the WWE Greatest Royal Rumble event on April 27th in Saudi Arabia. “The Game” posted the following tweet to hype his match with Cena.

– Former Impact Wrestling veteran and ECW original Kid Kash announced via social media this week that he is launching the Kid Kash Pro Wrestling Academy in May. For more details, check out the following tweet Kash posted recently.

I am pleased to announce that the Kid Kash Pro Wrestling MMA academy opens its doors in May. More details coming soon pic.twitter.com/Zu0QHcG6w5