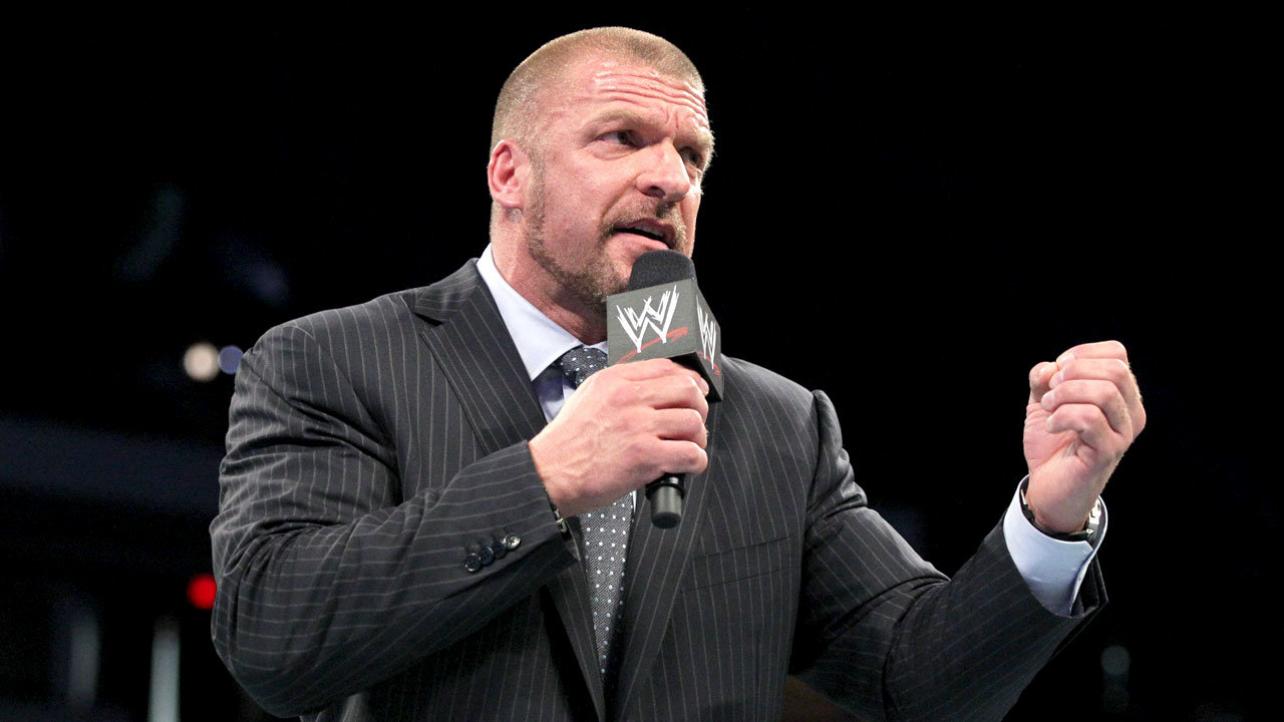 Paul “Triple H” Levesque continues to make the media rounds as this month’s RAW 25th Anniversary draws closer. This week, “The Game” spoke with The New York Post to hype the big event. Below are some of the highlights from the interview.

On past legends returning for the RAW 25th Anniversary show later this month: “It’s finding that kind of middle road to celebrate everything that’s happened in the past yet keep a little bit of focus on where we are today and in the future. That’s the challenge, but you break down the show, three hours, two locations, Manhattan Center, Barclays Center with the names and list or talent that has graced ‘Raw’ over the last 25 years going to be in attendance, it’s going to be epic.”

On The Undertaker’s longevity and upcoming return after his WrestleMania 33 loss to Roman Reigns: “I understand why people can’t let go of it. It’s a hard thing to say that that would be the end. What he has left? I don’t know. We’ll have to ask him. That’s the beauty of WWE. Wait and see.”

“You talk about longevity and the ability to change and morph all those things, he is a measuring stick of all of that. That’s why 25 years later they want to see him maybe more now than ever. As a performer he is the measuring stick in a lot of ways, and as a human being as a performer in what we do, as a locker room leader. I respect him more than anybody.”

Check out the complete Triple H interview at NYPost.com.