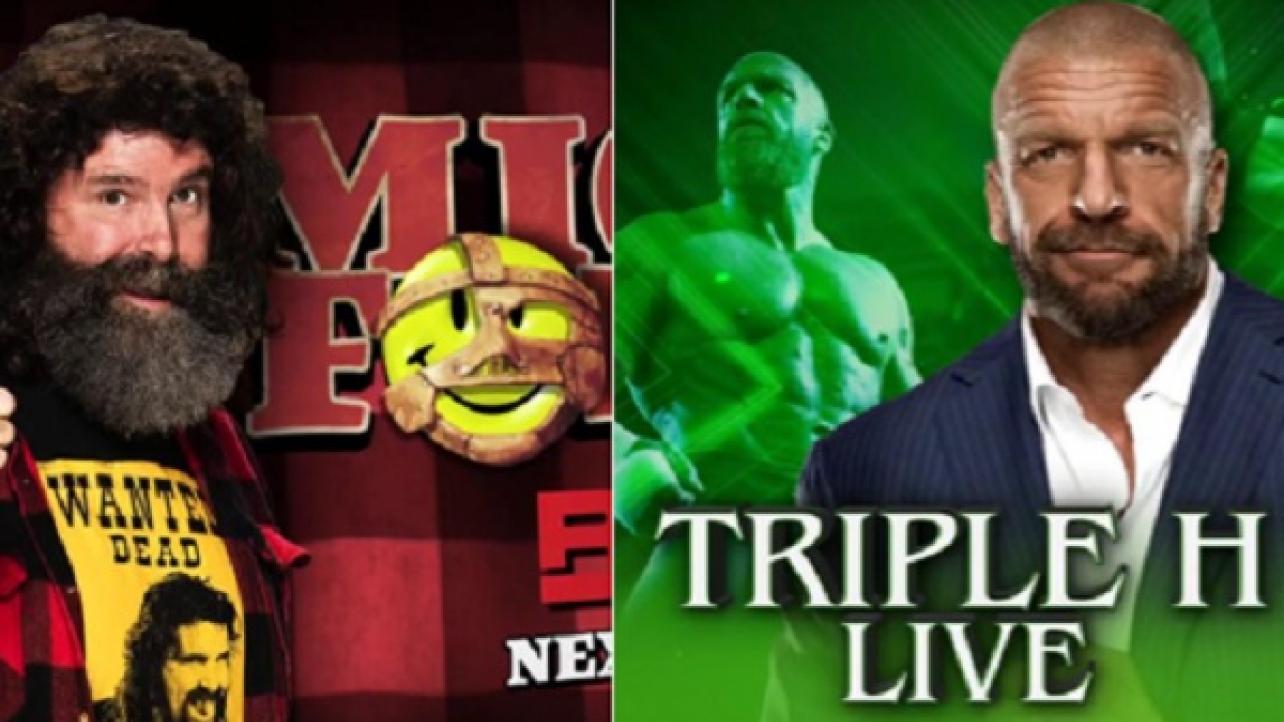 As announced on tonight’s WWE Raw, on next week’s episode, Triple H will return to TV to respond to the Undertaker. Also announced is Mick Foley returning to TV to celebrate the 20th anniversary of his iconic Hell in a Cell match against Undertaker. It appears WWE is using all these past nostalgic acts as the primary way to push the Undertaker/HHH match which up until now had no story behind it.

Next week’s #RAW will be LEGENDARY, because @TripleH will respond to The #Undertaker, and @RealMickFoley will celebrate 20 YEARS of his iconic #HellInACell match… #HIAC pic.twitter.com/2RkyrrJGAg

Also announced for next week’s show is WWE Raw Women’s champion Ronda Rousey teaming up with her friend Natalya to take on the duo of Alexa Bliss and Alicia Fox.

Make sure to join us here at eWrestling.com next Monday night for live WWE RAW results coverage!