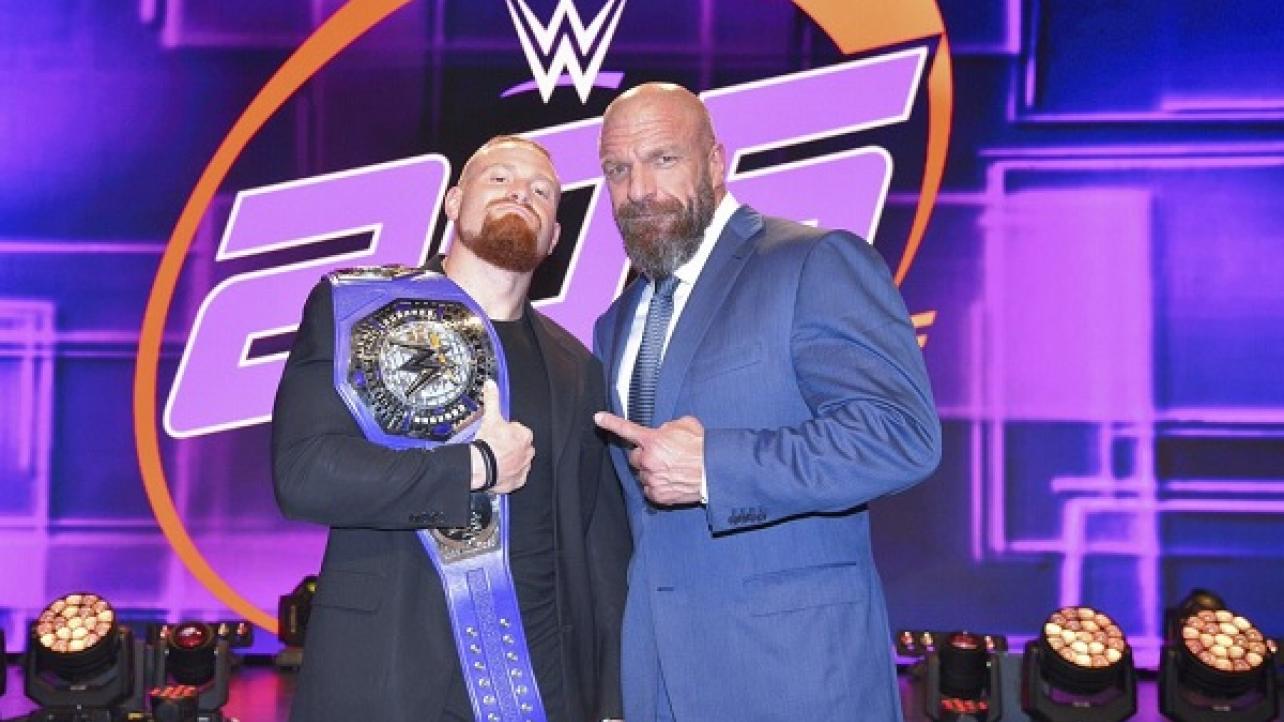 In the tweet, which you can check out below, “The Game” referenced the response Murphy got in front of 70,000 fans in his hometown of Melbourne, Australia at the Melbourne Cricket Ground venue for the recent WWE Super Show-Down pay-per-view.

A former @WWENXT Tag Team Champion, @WWE_Murphy came to #205Live with one goal in mind…show everyone he was a force in a @WWE ring who could succeed on his own…and at #WWESSD, in front of 70,000 people in his hometown of @Melbourne, Australia, he did just that. pic.twitter.com/FASsBR79DL

– WWE posted the following mock horror movie trailer for “The Monster Among Men with Braun Strowman” in honor of the Halloween holiday on Wednesday. Check out the video, courtesy of WWE’s official YouTube channel, below.