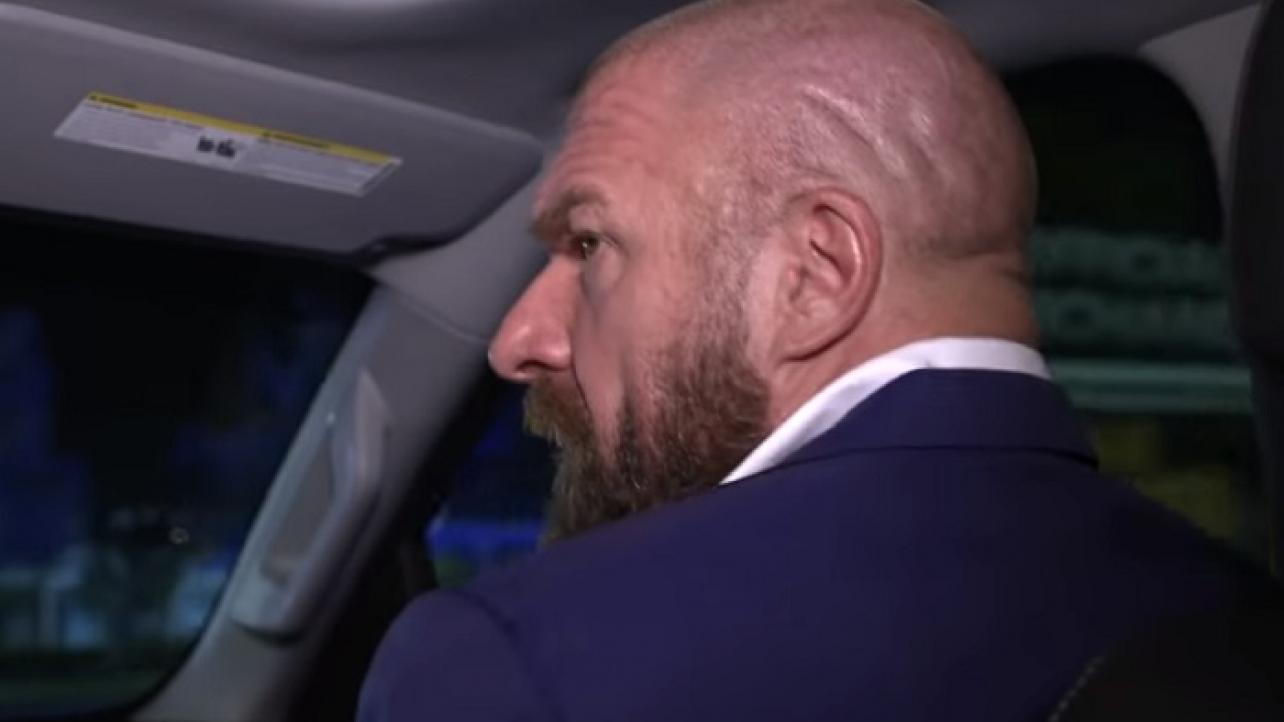 The Executive Vice President of World Wrestling Entertainment shocked a group of WWE and NXT fans that invited them to their post-NXT TV dinner party on Wednesday night by actually unexpectedly taking them up on their offer and showing up.

On Wednesday evening, WWE released footage of this epic moment on their various social media channels.

Check out several exclusive photos and the full video of Triple H surprising NXT fans at their dinner party below.