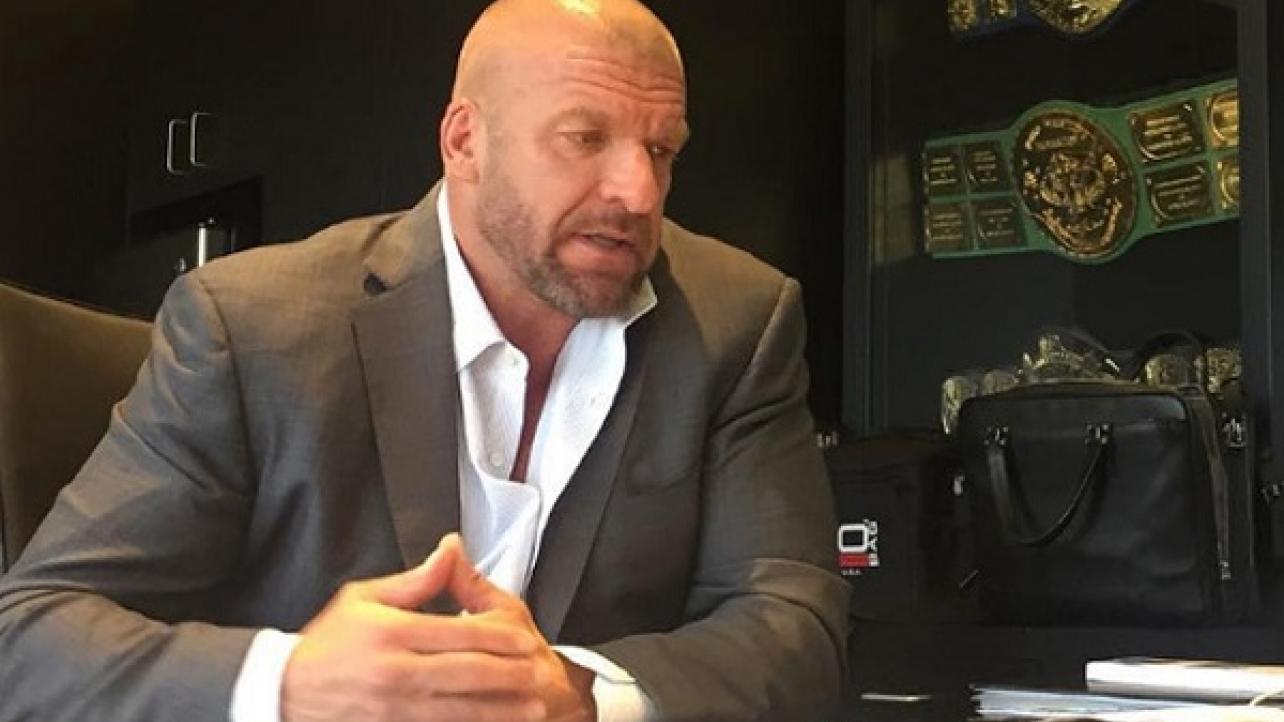 Triple H Reveals Tommaso Ciampa Expected To “Be Back Soon”

“The Game” stated that Ciampa is ahead of schedule since having surgery to repair his neck, but due to the nature of the injury, won’t be fully cleared until he’s 100%.

“Cleared for non contact means you can’t do anything in this business. He can talk which is what was doing in this moment. He’s ahead of schedule and doing extremely well. Ahead of schedule on all of it and moving along. But with the type of injury he had and the type of surgery he had, especially in this from a physicality stand point, you’re not doing anything until you’re 100 percent. It’s not like you can go in there and lightly take suplexes. You have to be 100 percent. So, he’s still got a ways to go but he’s way ahead of the curve and the schedule.”

Triple H would then add that he asked Ciampa to participate on the TakeOver pre-show because he thought it was good for his mental recovery. He claims that Ciampa will “be back soon.”

“For him, chomping at the bit every day is too long and he’s chomping at the bit to come back,” Triple H said. “I called this week and had him come here cause I wanted him to be here and just talking to him, I felt like he just needed to be around this. He’s at the Performance Center every day and he’s around it but this is different. I wanted him to come here and be around it, so it was a good call. Sometimes when you first get injured, you don’t want to be around it for a minute. Everybody’s different. But he’s a guy now, I think he’s in a good headspace where now he wants to start being around it. He’ll be back soon and I’m sure when he does he’ll be ready to claim his spot.”

(H/T to WrestlingInc.com for transcribing the above Triple H quotes.)

Triple H Reveals Tommaso Ciampa Expected To “Be Back Soon”