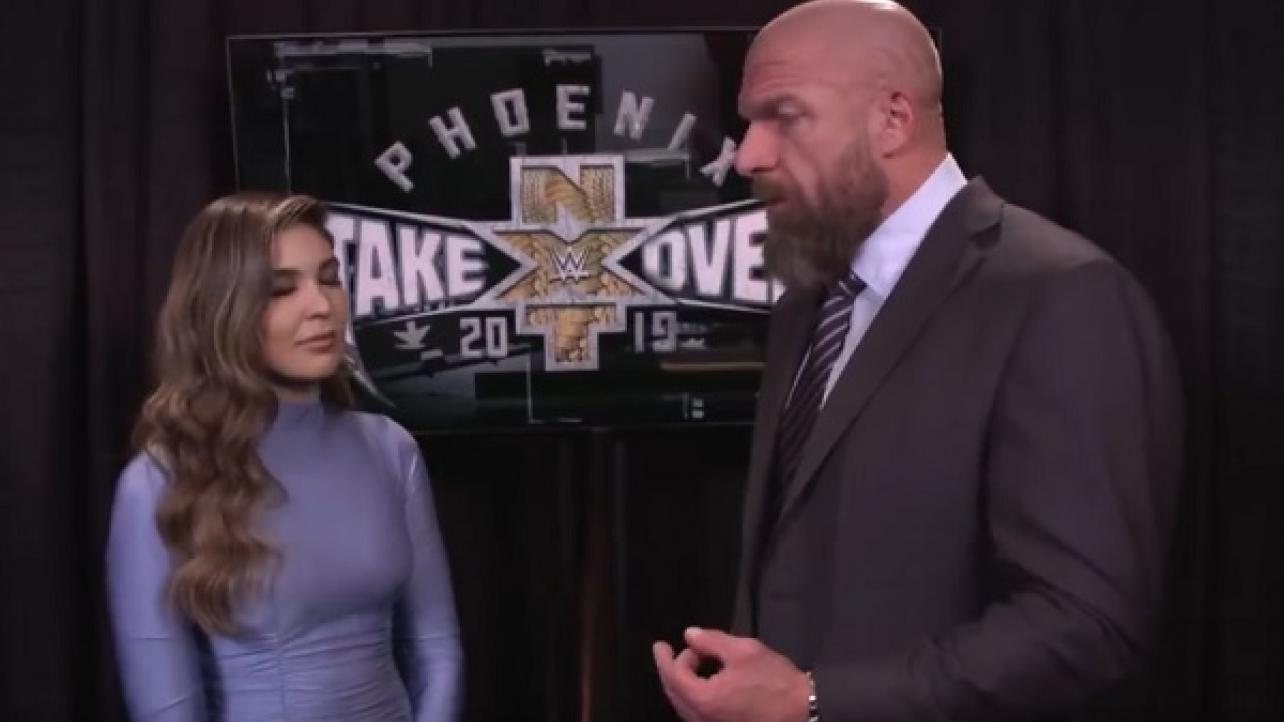 In the post-show interview, which was conducted by Cathy Kelley and was streamed live via Facebook Live, “The Game” spoke about all of the action that took place at the first TakeOver special for NXT of 2019.