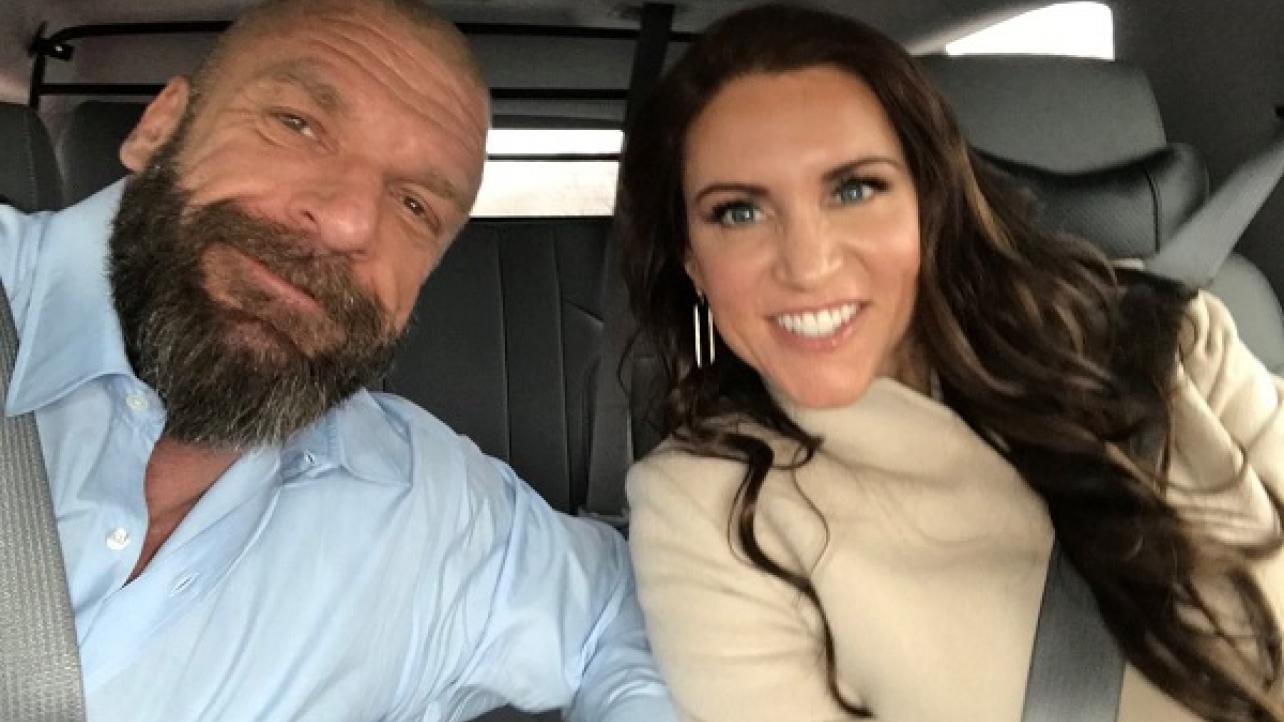 Featured above is another clip of their appearance on the show where host Stephen A. Smith asked them who the biggest star in the history of WWE is.

“For me personally it’s got to be Andre the Giant. I think a lot of people would say The Rock, a lot of people might say John Cena, especially recently, but I would say Andre,” Stephanie said. “He’s a pop culture icon that has transcended media around the world. Of course we have our HBO special that’s going to be premiering in a couple of weeks in April and it’s just going to be an incredible reflection on the life of an icon.”

“For me the answer is kind of mixed because there are different aspects to that,” Triple H said. “You can talk about the impact of Hulk Hogan or The Rock and him now being the biggest box office attraction in Hollywood, you can talk about “Stone Cold” Steve Austin. But there’s one guy for me within our industry that resonates beyond all else. When I go to India or the Middle East or Europe or Japan or Australia, South America, it doesn’t matter – one of the names that’s always brought up first and foremost is The Undertaker. The character, iconic character of that… it just transcends everything and it is for so many people that kind of character that encapsulates what WWE is.”

Triple H and Stephanie McMahon return to the ring next month when they face off against Kurt Angle and Ronda Rousey in a featured mixed tag-team match at WrestleMania 34, which takes place from the Mercedes-Benz Superdome in New Orleans, Louisiana on Sunday, April 8th.

Make sure to join us here on 4/8 for live play-by-play results coverage of the entire event.