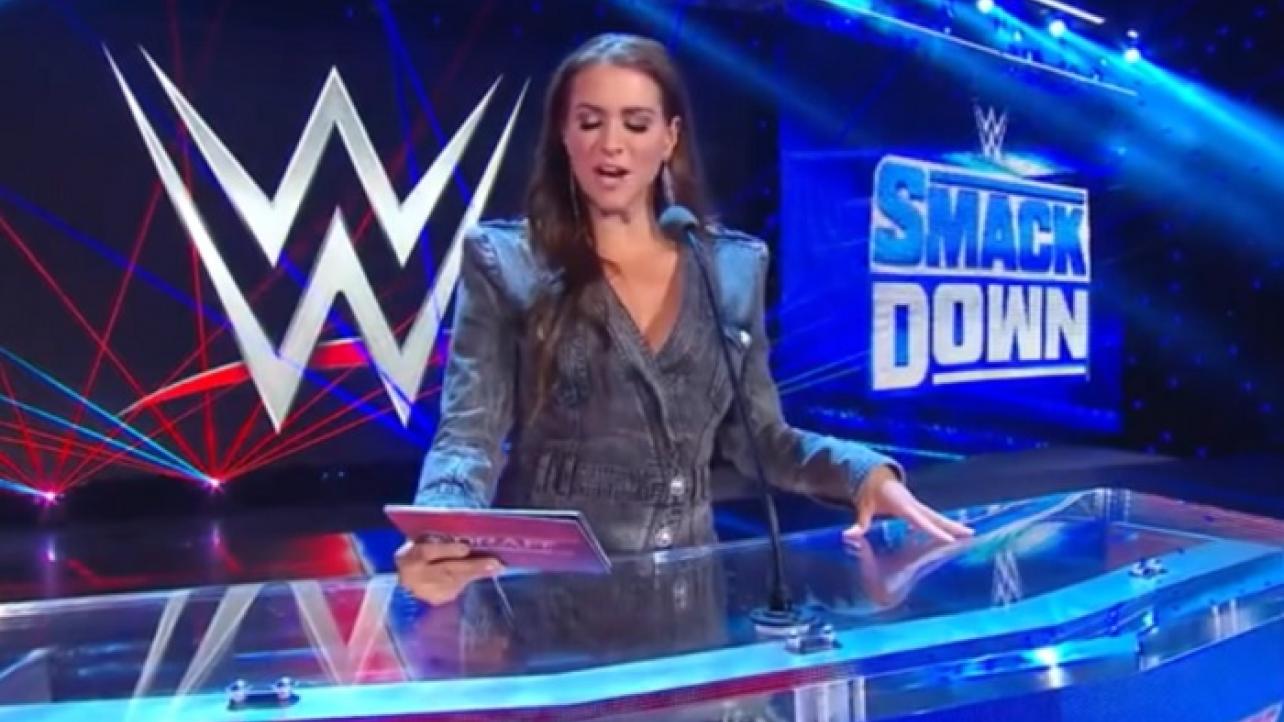 Stephanie McMahon and Triple H could be sending one of their own to the WWE roster at some point in the future.

The daughter of WWE Chairman Vince McMahon spoke with Alex McCarthy of talkSPORT for an in-depth interview covering all things pro wrestling.

On their eldest daughter Aurora Rose beginning to learn the ropes: “We have three daughters, Triple H and I do, they are 15, 13, and 11. Our oldest said when she was eight years old ‘Momma, I don’t want your job. Daddy, I don’t want your job. I want Pop’s [Vince’s] job. So, just like her grandfather, she wants to be the boss so we’ll see what happens with my oldest daughter who has already started training in the ring.”

On the eldest daughter not being the only one interested in wrestling: “My youngest daughter is also very interested but she is all about the personality [laughs]. Oh my goodness, I can’t wait to see what she is going to do.”

Check out the complete interview at TalkSport.com. H/T to 411 Mania for transcribing the above quotes.