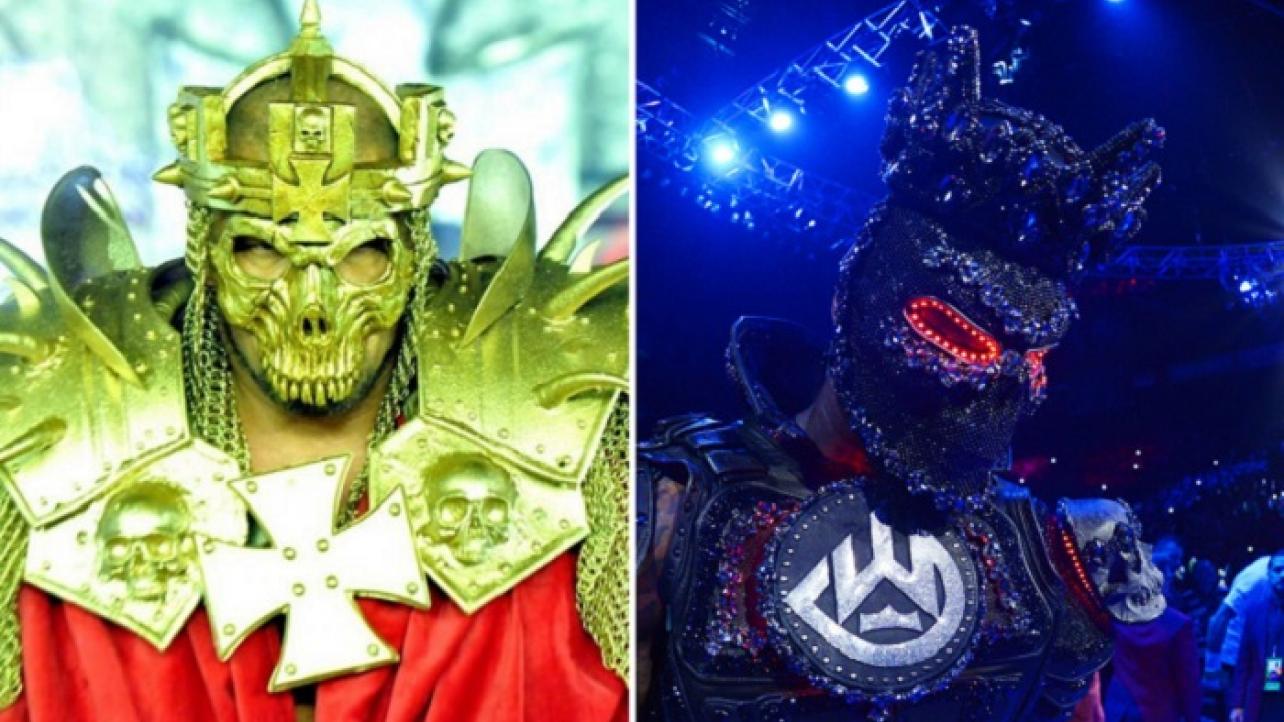 Showing support for former WWE performer “The Gypsy King” Tyson Fury, “The Game” used his heavy ring attire, which was actually similar to Wilder’s from the second Fury fight, as the reason he lost the match, which is the same excuse/reason “The Bronze Bomber” gave for losing the second fight against Fury.

“Just as an FYI,” Triple H’s sarcastic tweet began. “That entrance costume was super heavy …. Like 45 lbs ….. My legs were shot…”

Fury, who handed Wilder the only two blemishes on his previously flawless pro boxing record — a split draw in their 12/1/2018 fight and a seventh round TKO loss in their 2/22/2020 rematch — worked the WWE Crown Jewel pay-per-view back on 10/31/2019, defeating “The Monster Among Men” Braun Strowman via count-out.

Check out the comments from the WWE Executive Vice President of Global Talent Strategy & Development, as well as a clip of his entrance from the 4/6/2014 pay-per-view at the Superdome in New Orleans, LA. below.

The King of Kings @TripleH is ready for the encore presentation of #WrestleMania30 on ESPN, are you? pic.twitter.com/SqJP0F4nxV