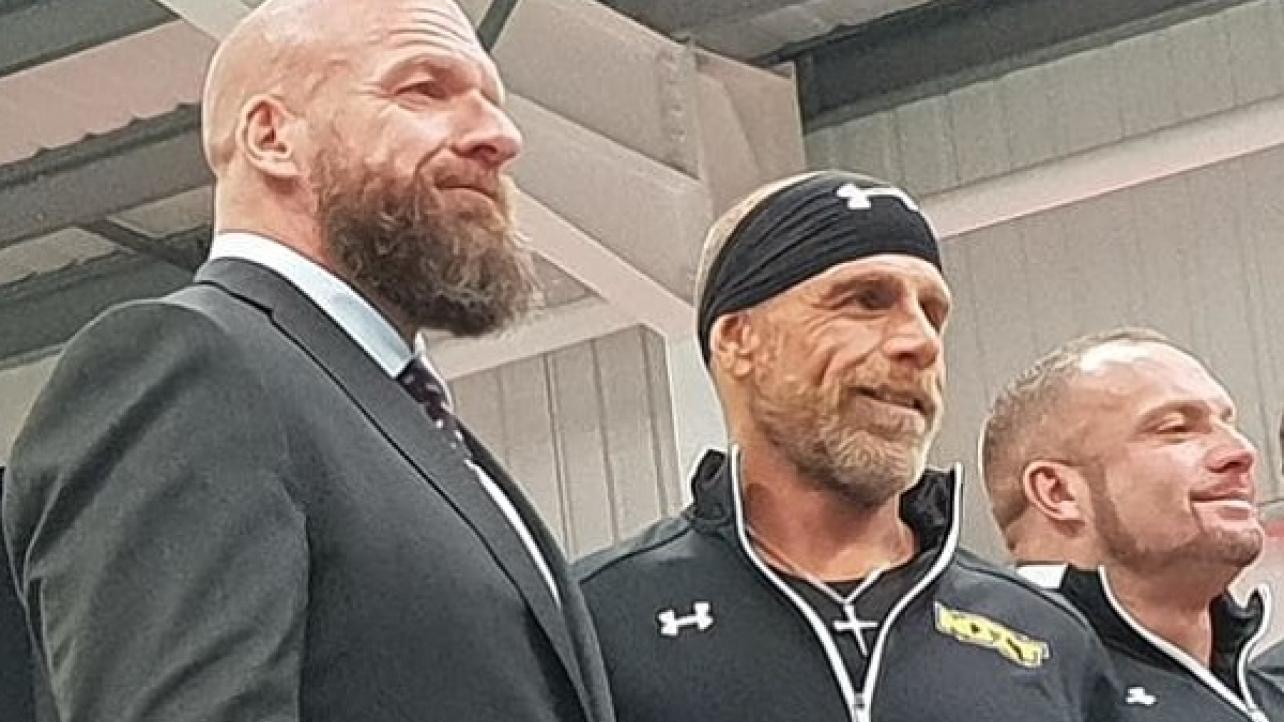 At the launch of the WWE U.K. Performance Center in London, England on Friday, Paul “Triple H” Levesque spoke with the folks from News.com.au for an interview. Featured below are some of the highlights.

On where the next WWE international brand might be and whether or not an NXT Australia or WWE Australia brand is likely for the future: “It depends on the passion as to where we go first. The passion was so strong here in the UK and there was a massive base. Australia has a good scene happening there right now. We’re obviously keeping an eye on it and working with it, but these are large commitments, so it’s about when we have the level of interest and the belief that there are enough people there for it to succeed.

“We can train people anywhere, but once that boils up to enough passion, enough people and enough interest in the marketplace, then we will go there and reward that passion. We get to put a brand on the ground. We get to put an NXT Australia there. We get to make that scene happen there. I do think that’s a strong possibility.”

On wanting to have new brands in Australia and other international markets: “We’re running the idea across the world, in a lot of different places at the same time, it just comes down to which place boils up first. I’d love to do it everywhere now, but it just takes time, effort and people. Our commitment is there and it’s just a matter of time. Hopefully in between four to five years we’re in Australia and a lot of places.”

Check out the complete Triple H interview at News.com.au.