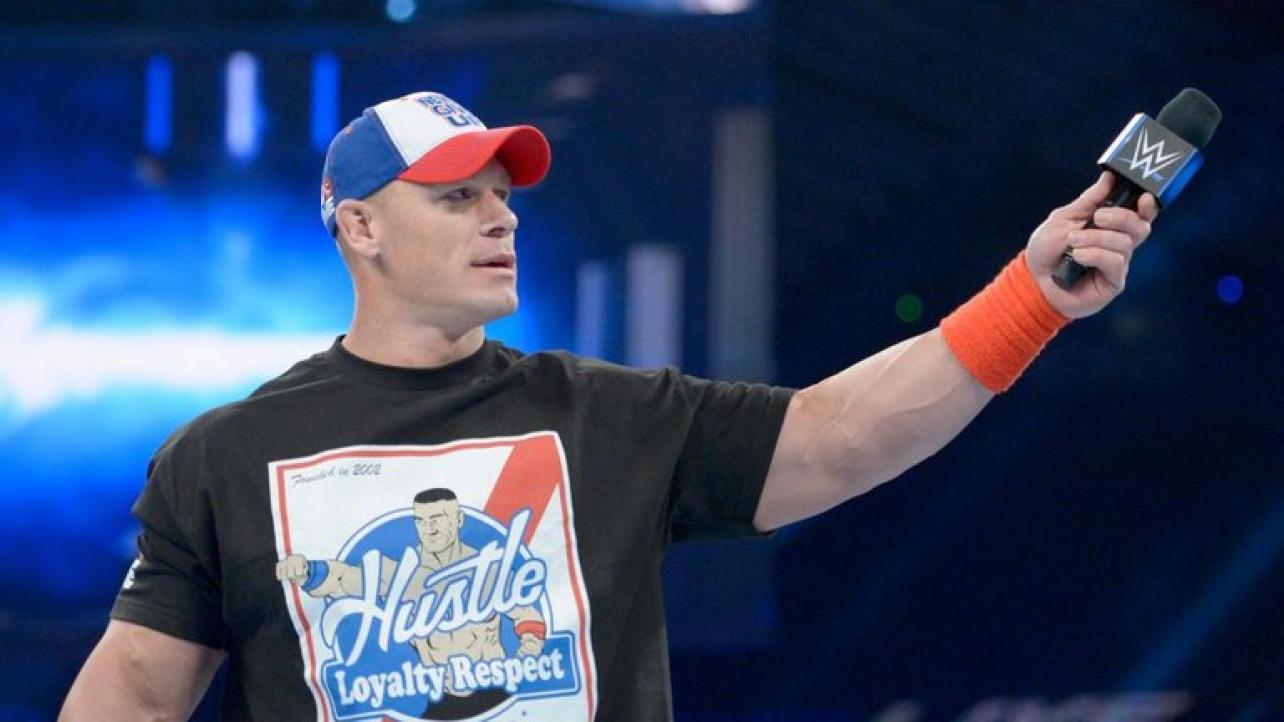 RIYADH, Saudi Arabia & STAMFORD, Conn.–(BUSINESS WIRE)– For the first time since 2010, John Cena will go head-to-head with Triple H at the Greatest Royal Rumble event at the King Abdullah Sports City Stadium in Jeddah, Saudi Arabia on Friday, April 27 at 7:00 p.m. AST. Tickets for this historic event are available this Saturday, March 31 at 12 midnight AST via ticketingboxoffice.com. Tickets will also be available at 10 a.m. AST at Virgin stores throughout Saudi Arabia. Ticket prices start at 20 SAR.

Additionally, the Greatest Royal Rumble event will feature an Intercontinental Championship Ladder Match: Seth Rollins™ vs. Finn Bálor™ vs. The Miz™ vs. Samoa Joe™ and a Raw Tag Team Championship Match: The Hardy Boyz™ vs. Sheamus™ and Cesaro™. A Ladder Match is when a Championship title belt is suspended above the ring, and the first Superstar to climb to the top of a ladder and retrieve the title is the winner and Champion.

The inaugural Greatest Royal Rumble will deliver live family-friendly entertainment to passionate fans across the Middle East. It is the first event as part of a long-term partnership between WWE and the Kingdom of Saudi Arabia.

Additional event details, including broadcast information, will be available in the coming weeks.