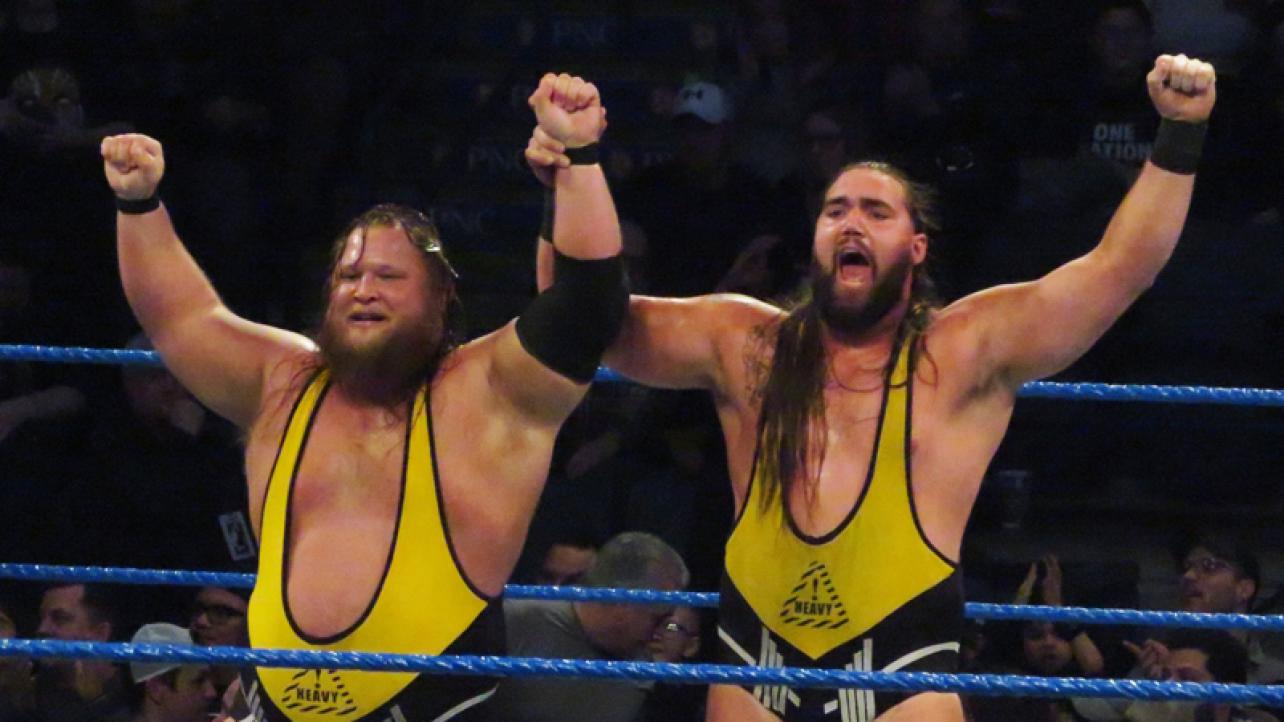 During his interview with The Angle Podcast Tucker reflected on never getting a chance to carry WWE tag team gold. Tucker told listeners:

“At the risk of sounding arrogant, I think maybe a part of the reason we didn’t get those was that we were able to get over on our own. Hey, this big babyface team you listen to the crowd when we come out they love us, they’re all about us. You don’t need to put the straps on us for them. Championships for the lack of a better term television prop. It’s the prize that’s fought over. You need something when there’s an antagonist and protagonist and they have a conflict.”

Tucker received his release from WWE in April.