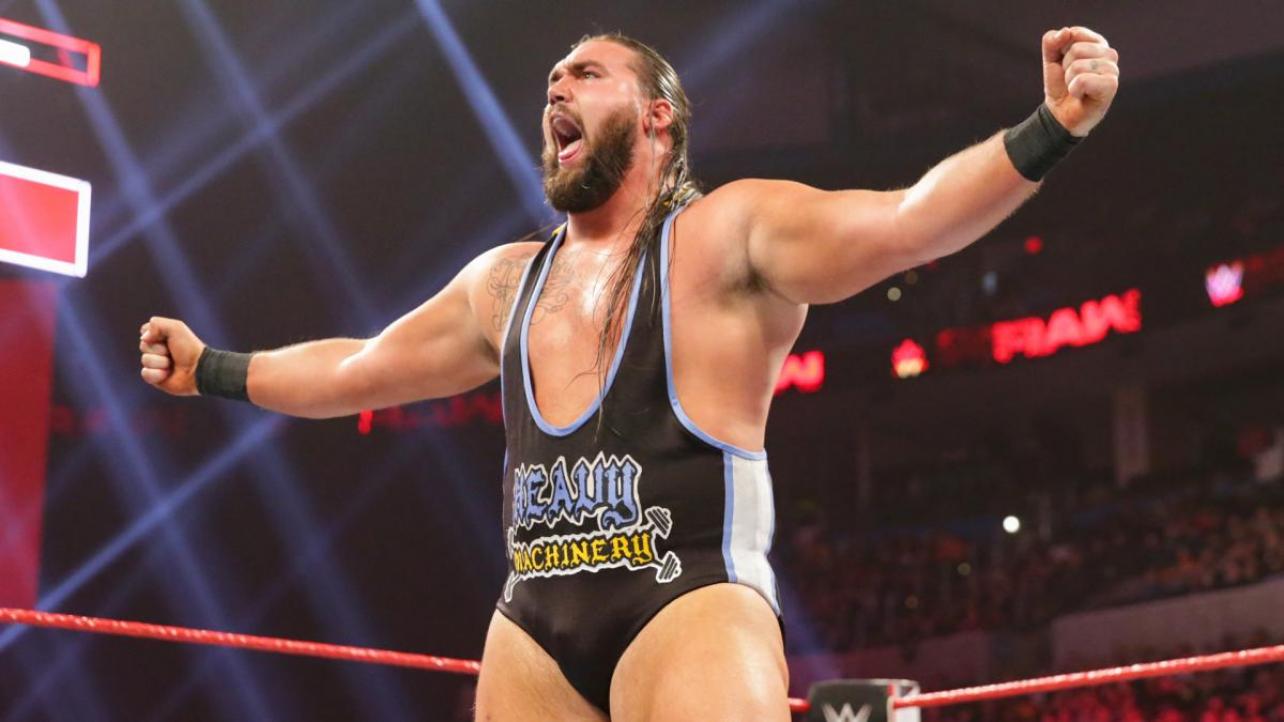 During his recent conversation with Joey Karni on The Angle Podcast, former WWE Superstar Tucker discussed his former tag team partner, Otis. The former Heavy Machinery member also spoke about life after WWE, and more. Check out the highlights below.

On Otis being paired with Chad Gable:

“I mean, like I said, I love Otis, he’s my brother,” Tucker said. “I love Chad Gable as well. The three of us, we would ride together quite often. [Gable is] another high-level amateur wrestler. We all have a brotherhood and a bond, so I don’t have any ill will towards those guys. Obviously I’m disappointed because of the way things have gone for myself personally but, by the same breath, for the last four months I’ve gotten to see my daughter more than I probably had for the two years before.”

On interacting with fans online:

“My body feels great and I feel like I’m in a super great spot mentally,” Tucker added. “I’m starting to really push a lot of positive things forward, not just for myself but for other people. I’ve been streaming on Twitch and I’ve been really enjoying that, interacting with people in that way. That’s something I wouldn’t have been able to do if I were still with the company.”