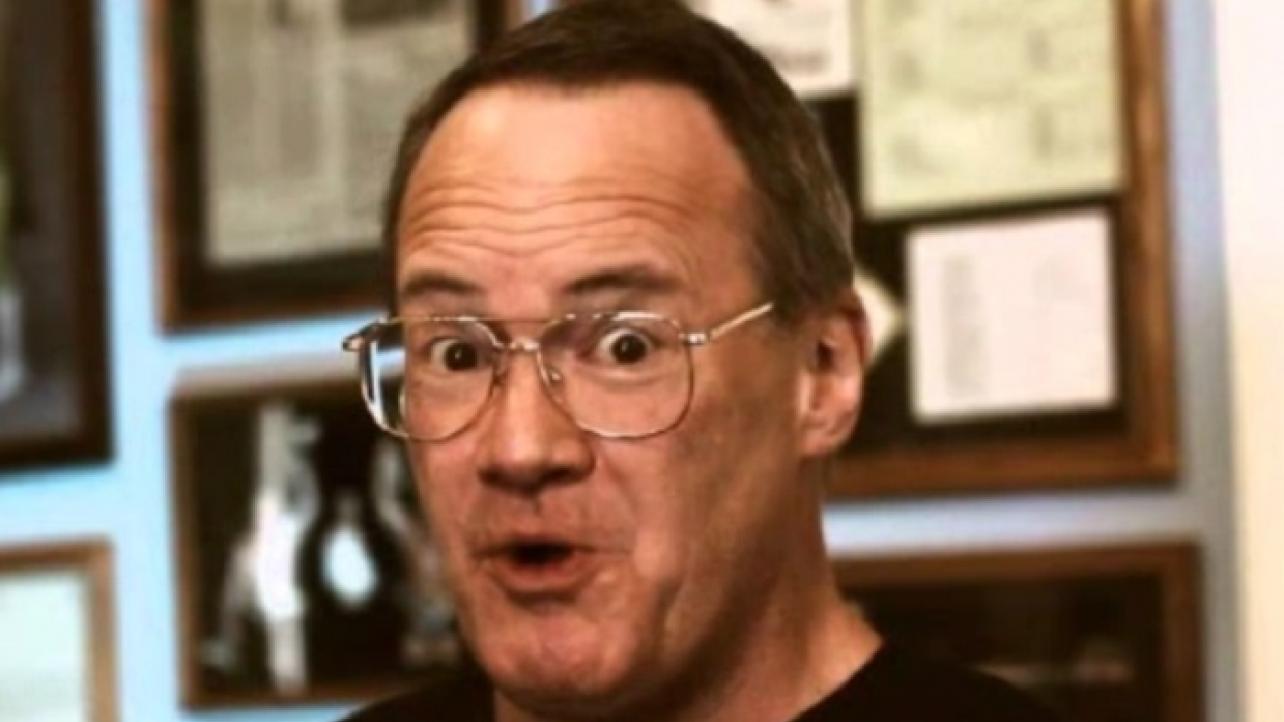 In a follow up to a story posted on yesterday, Jim Cornette has responded to Chris Jericho. Recently, Jericho sent a Twitter message out to the world, addressing dozens of comments made on Jim’s podcast, and Twitter account. Jericho says Jim, along with his co-host Brian Last, “continue to brutally bury” Le Champion, to which Jericho says the two can “have at it”. Jericho seems to be taking the high road here, ending the tweet with “best of luck to both of you”. Jim Cornette had this to say:

Thanks Chris–If you put the vodka down, got on a low-carb diet, had enough pride to quit doing cheerleading routines with outlaw wrestlers & stopped giving your money to a lunatic psychopath leading an insurrection against the US, I don’t know WHAT I’d talk about. #StupidIdiot https://t.co/xE5DuQ19pY

Cornette fired off another dig at Chris, who performed a concert with Fozzy during last year’s Sturgis event, telling Jericho:

Sorry, I forgot to mention recklessly and with no regard for anyone’s safety spreading a potentially deadly disease around the world because his midlife crisis demands he go out and play with the children. There’s that too. https://t.co/xnOi1TBKjD

Brian Last also sent out a response to Jericho. Last, who continuously stokes the fire between Jim Cornette and Chris Jericho, took to Twitter to respond to a fan. The fan tagged Brian in the initial tweet sent out by Jericho, which promted Last to tweet this response:

Cute. Unfortunately for Chris, everything we have said about him (bad work, out of shape, lame attempts at comedy, can’t sing, ignorant on Covid & politics, etc, etc) is true, and he knows it. It’s obviously easier to tweet than sober up. https://t.co/1PQop3Jzg8

Chris also sent a message to Skid Row front-man Sebastian Bach, who has yet to respond.

Stay tuned to Rajah.Com for more on this story, as the Twitter feud is sure to keep going.