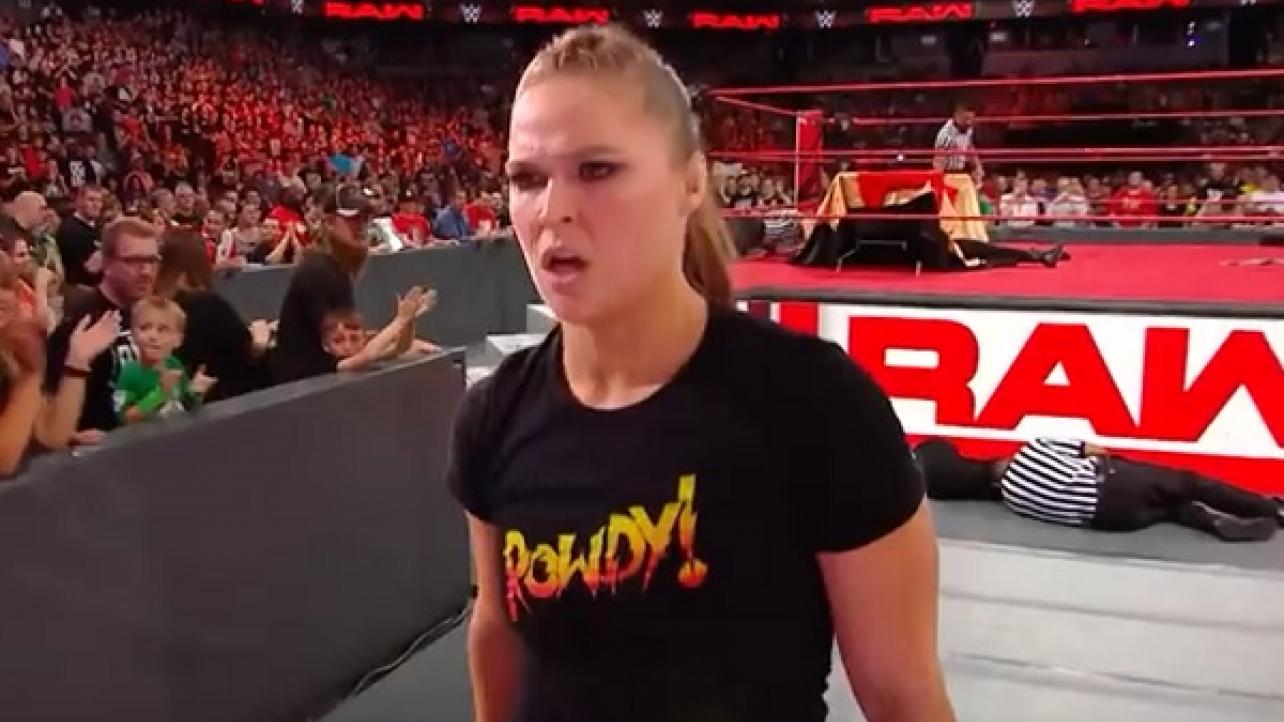 Not only are Shawn Michaels and Undertaker set for next week’s RAW, but two big matches have also been announced for next Monday night.

Next week’s RAW goes down from the Key Arena in Seattle, Washington, featuring the final build-up to WWE Super Show-Down.

Make sure to join us here next Monday night for live WWE RAW results coverage!